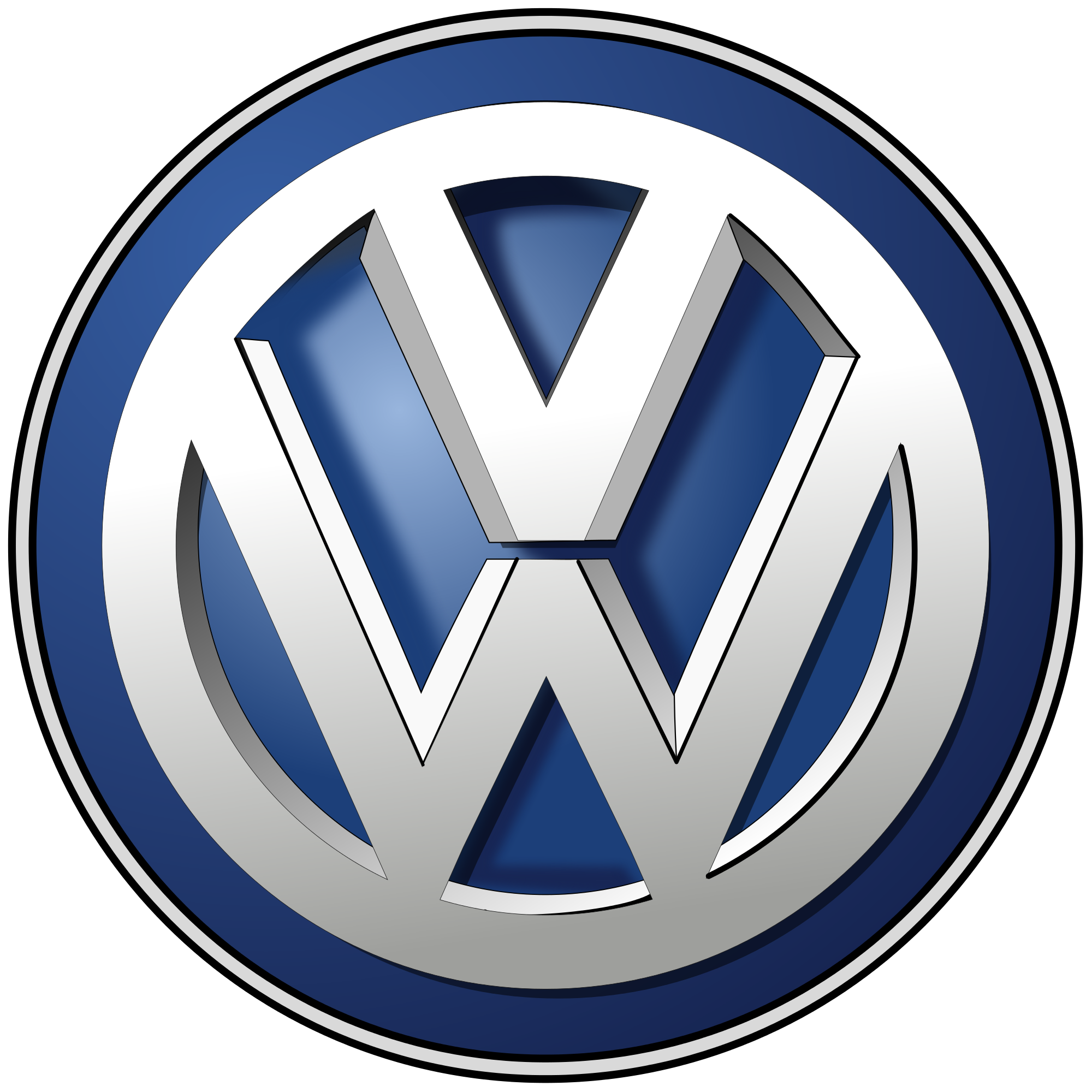 Top DealsView all Offers
Fashion
Furniture
PC & Laptops
Grocery
Large Appliances
TV
Amazon Devices
After months of investigation over the emission gate, the US has sued the company alleging that nearly 600,000 diesel vehicles, including all its brands, had illegal defeat devices installed resulting in excess harmful emissions and the German automobile giant faces penalties well above $20 billion.

In a the lawsuit filed yesterday, the Department of Justice alleged that Volkswagen violated the Clean Air Act by selling, introducing into commerce, or importing into the US motor vehicles that are designed differently from what Volkswagen had stated in applications for certification to EPA and the California Air Resources Board (CARB).

The complaint has been filed against all the Volkswagen brands including and Porsche.
The Justice Department has not specified the overall penalty it was seeking. However, it laid out per-car penalties of up to USD 37,500, and up to USD 2,750 per defeat device, which could take the fines for the automobile giant to well past USD 20 billion.

Filing a complaint on behalf of EPA, the Department of Justice alleged that Volkswagen equipped certain 2.0 liter vehicles with software that detects when the car is being tested for compliance with EPA emissions standards and turns on full emissions controls only during that testing process.

Advertisement
During normal driving situations, the effectiveness of the emissions control devices is greatly reduced.

This results in cars that meet emissions standards in the laboratory and at the test site but during normal on-road driving emit oxides of nitrogen (NOx) at levels up to 40 times the EPA compliance level.
In total, the complaint covers approximately 499,000 2.0 litre diesel vehicles sold in the United States since the 2009 model year, the Justice Department said.

EPA further alleges that Volkswagen also equipped certain 3.0 litre vehicles with software that senses when the vehicle is undergoing federal emissions testing. The complaint covers approximately 85,000 3.0 litre diesel vehicles sold in the US since the 2009 model year, it said.
Advertisement
When the vehicle senses the test procedure, it operates in a "temperature conditioning" mode and meets emissions standards.

At all other times, including during normal vehicle operation, the vehicles operate in a "normal mode" that permits NOx emissions of up to nine times the federal standard.

"With today's filing, we take an important step to protect public health by seeking to hold Volkswagen accountable for any unlawful air pollution, setting us on a path to resolution," said Cynthia Giles, assistant administrator for enforcement and compliance assurance at EPA.

Advertisement
"So far, recall discussions with the company have not produced an acceptable way forward. These discussions will continue in parallel with the federal court action," Giles said.

"The California Air Resources Board is fully coordinating its investigation with the federal EPA and DOJ to address the environmental harm VW has caused," Nichols said.

Advertisement
The German car-maker has conceded that the emissions cheating technology was employed on some 11 million diesel engines worldwide, in vehicles of the model years 2009 through 2015.