Why 'manufacturing' growth on borrowed capital is not sustainable 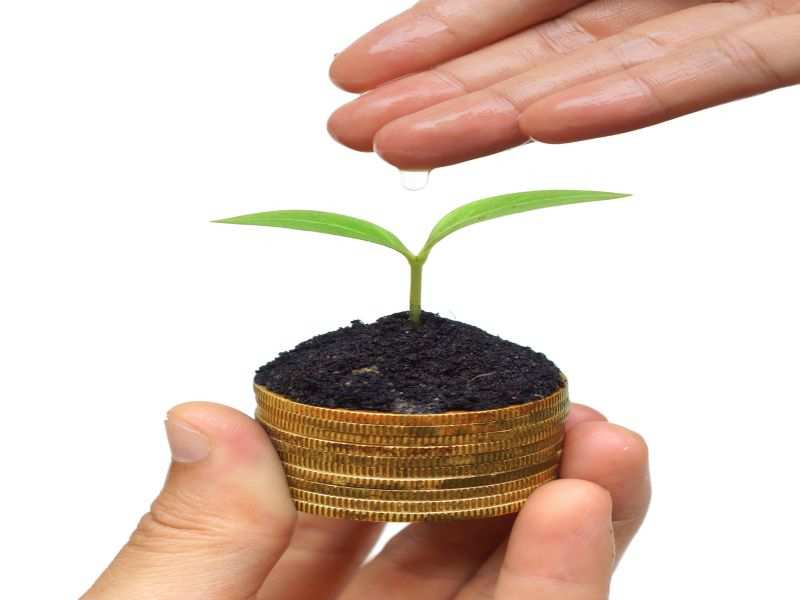 now stands at a staggering $200 trillion (28 per cent of global annual produce), an increase of $57 trillion since 2008 when spiralling debt burden led to an unprecedented financial crisis.
Advertisement

Ever since the financial crisis—when the world was forced to gulp the unpalatable truth that it was a misplaced hope that realty prices will keep surging and rake in gravity defying returns—rising debt level continued to ring alarm bells. Eurozone sovereign debt crisis and mounting debt in emerging markets are just a couple of sour examples.

For 30 years since early 1950s, global financial markets enjoyed a relatively stable run. Then in early 1980s, debt started surging and spotted larger spikes in mid-1980s and late 1990s. Over the last 30 years, global debt has rocketed not only in absolute terms but clearly outpaced economic expansion over that period.

While some developed markets such as the US and the UK showed signs of the pace of debt surge slowing down of late, spike in debt in emerging markets nullified it.

Advertisement
, too, spiralled more than 63 per cent, mostly in emerging markets.

In fact, the increasing number of corporate defaults reflects the unhealthy stature of the overall global debt situation—more than 100 global firms defaulted in 2015 alone (US companies accounted more than 60 defaults), the second greatest tally in more than a decade, lagging behind more than 200 defaults seen in 2009, as per data compiled by Standard & Poor’s.

Emerging market borrowers accounted for close to 20 defaults and Europe represented more than 15 while other developed countries including Japan and Canada shared the rest.

Since early 2007, the proportion of corporate bonds rated as junk or speculative-grade by S&P rose to over 50 per cent from 40 per cent.
The mounting number of defaults is a clear indication that firms across the globe are facing a sluggish operating environment, falling revenues and surging debt burden.

A sharp decline in oil and commodity prices has also exacerbated the problem by hurting the fortunes of energy producing firms, as OPEC countries continue to dump oil in an effort to retain market share.
Advertisement

In fact, the increasing debt in emerging markets compelled analysts at to speculate about a ‘third wave’ of the financial crisis that raised its ugly head in 2008.

Economic growth is seen as crucial for lifting living standards, snapping poverty and solve multitude of problems faced by indebted people, corporate and countries. Economics across the globe cite strong economic growth as panacea for financial and political ill-health and also assume that governments and central bankers can kind of prod economies to turn healthy and record impressive growth.

However, the key to this assumption is the premise that strong growth is ‘normal’ and that companies and countries can keep on fuelling growth year after year.

However, a crucial missing element in the whole game is the fact that in modern times economic activity and wealth creation significantly reply on borrowed money and speculation. Another folly nursed by advocates of perennial growth is that natural resources such as oil, water and soil can be plundered to fuel economic growth and that unsustainable degradation of the environment is not a sin if it is done under the garb of ‘manufacturing’ growth.

A key conundrum integral to the assumption of ever rising growth triggered by debt is that borrowed money is used to purchase something against the promise of paying back in the future. Cheap capital enables spending which would otherwise have been spread across a long period of time to be condensed to a short period. When demand slows down, the ability of businesses to generate excess cash-flows through increased sales diminishes, leading to debt and interest pile-up and landing them in trouble.
Advertisement

Contrary to what debt advocates make us believe, the precondition that debt will have to be repaid out of future income or proceeds of asset sales actually drags down growth. The idea of sacrificing future for short-term gains now is also unrealistic in a world where resources are limited.

For instance, arable land available globally has remained almost constant at 3.4 billion acres over the last decade. Humans’ unrealistic desire for engineering extra growth by borrowing and amassing debt is also adds to the burden on Earth and its resources which is already battered by ever increasing global population. This leads to the question why humans continue to be foolish to sacrifice sustainable growth for unrealistic ‘virtual’ growth boosted by borrowed capital which is a recipe for an eventual financial collapse.