Why is Dropbox shutting down Mailbox and Carousel? 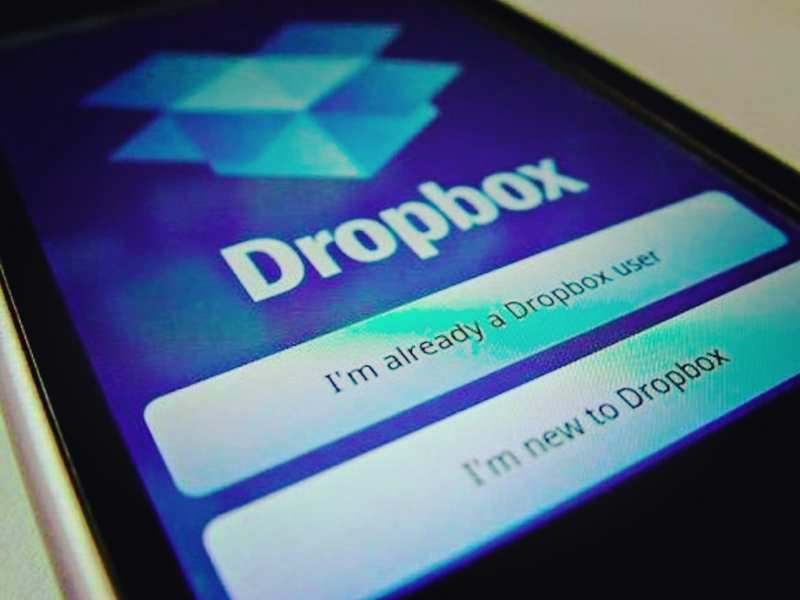 Advertisement
Dropbox is downing shutters on email app and , the standalone photo management app. The company statement says this is to focus on the core Dropbox app.

"The Carousel and Mailbox teams have built products that are loved by many people and their work will continue to have an impact," wrote Dropbox's founder/CEO Drew Houston and CTO Arash Ferdowsi in a blog post. "We’ll be taking key features from Carousel back to the place where your photos live — in the app. We’ll also be using what we’ve learned from Mailbox to build new ways to communicate and collaborate on Dropbox."

Mailbox will shut down on February 26 th. Carousel will soon follow suit on March 31st. The company said its allowing Carousel extra time so that users can download their photos.

But why are the apps shutting down? For one they’ve seen very little development. That allowed rivals to move light years ahead. Mailbox was stagnant on iOS and Android months ago. Even their social media presence was going cold. Microsoft's Outlook and Google Inbox have built upon the unique swipe and time management features that Mailbox once introduced. The company acknowledges the same!

Similarly, Google Photos and Apple Photos have made Dropbox's Carousel redundant. Dropbox, however has promised it will bring some of Carousel's features to the main app.
Advertisement

While this draws a closure to these two, it’ll be interesting to see how the company builds in these features into the main app in the coming months.