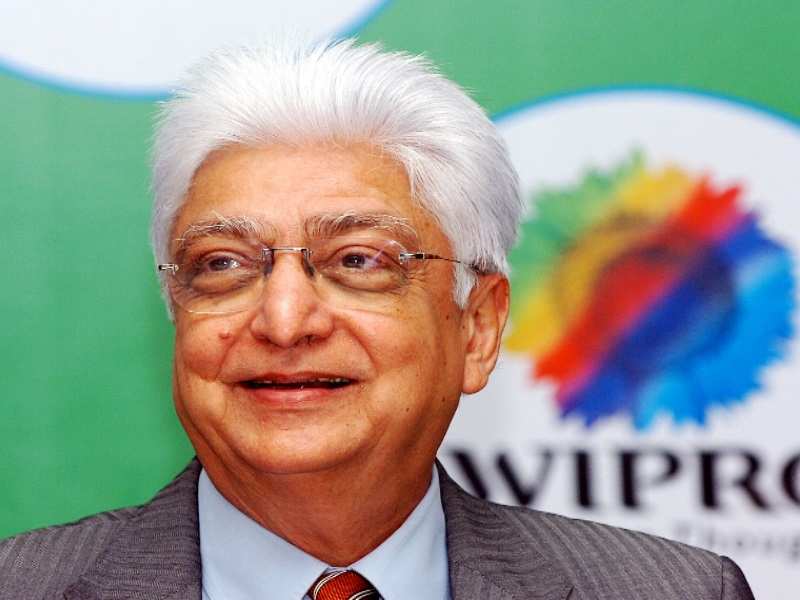 Bangalore-based IT firm Ltd’s chairman and CEO received hefty raises in spite of the company lagging in growth during FY 2013-14.

According to the former IT bellwether’s regulatory filling made on May 19 to the US Security and Exchange Commission, billionaire chairman Azim Premji's annual compensation, which includes salary and benefits, more than doubled to $1.71 million in fiscal 2012-2013, up from $733,827 in fiscal 2012-2013.

Premji's pay doubled mainly on account of a boost in variable pay component. He also received an additional 0.3% commission, calculated on the firm's incremental net profits over the previous year.
Advertisement

This reward to Kurien, who took over the job in 2011, is also a sign that the IT company continued to back his turnaround plans.

The reward given to Kurien comes days after gave a good compensation to president BG Srinivas with a pay package of $1.28 million. Srinivas is widely seen as a top contender to become the company CEO after expressed his desire to step down in March 2015.
Advertisement

The annual salaries of Premji and Kurien, however, do not include their dividend earnings from shareholding in Wipro.

Next StoryOnline Marketplace Snapdeal.com Raises $100 Million From 5 Investors
Advertisement
Popular on BI
1
Happy Tamil New Year 2021 messages and wishes
2
No lockdown in Maharashtra, Section 144 will kick in from tomorrow for the next 15 days
3
Happy Vishu 2021 messages and wishes
Latest Stories
Trending News
Buying Guides
Advertisement
Advertisement
Online Marketplace Snapdeal.com Raises $100 Million From 5 Investors
How Many Credit Cards Should You Have?
The 15 Highest-Grossing iPhone And iPad Games
Popular Categories
Trending Right Now
More from our Partners