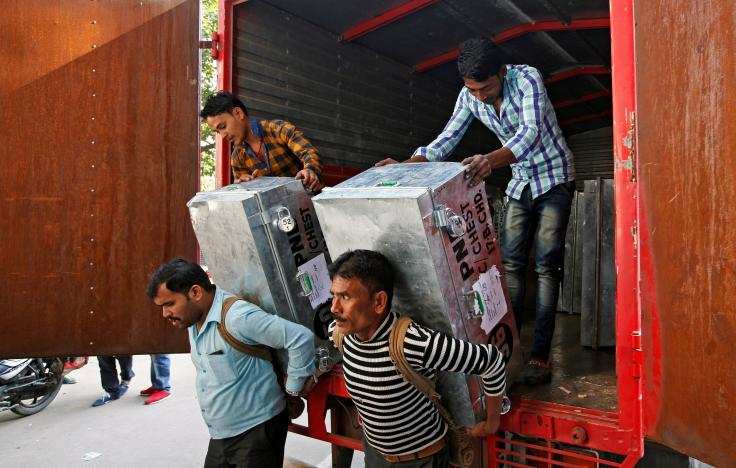 The government is planning to convert local grocery shops and kirana stores into micro ATMs. In this regard, over five lakh fair price shops in India will be equipped with electronic point of sale (ePOS) machines and function as micro ATMs in two years.
Advertisement

The Department of Financial Services (DoFS) has urged states to facilitate fair price shops and public distribution shops to double up as micro ATMs.

The ePOS machines once made compatible to function as micro ATMs will enable people to withdraw money from their accounts against swiping of their debit cards.

Already, almost 1.6 lakh fair price shops, out of a total of over 5.4 lakh, have been fitted with ePOS machines that enable shops to give out subsidised rations in an automated way through

&quot;The subsidised ration shop in the village is the biggest point of interaction with the villagers as they frequent it. Hence, the decision has been taken to reconfigure the ePOS machines already installed in the 1.6 lakh fair price shops to make them micro ATM complaint and tell states to procure micro ATM compatible machines in future for rest of 3.8 lakh fair price shops,&rdquo; a senior government official told ET.