​ How sense of humour is important to brand your start up? 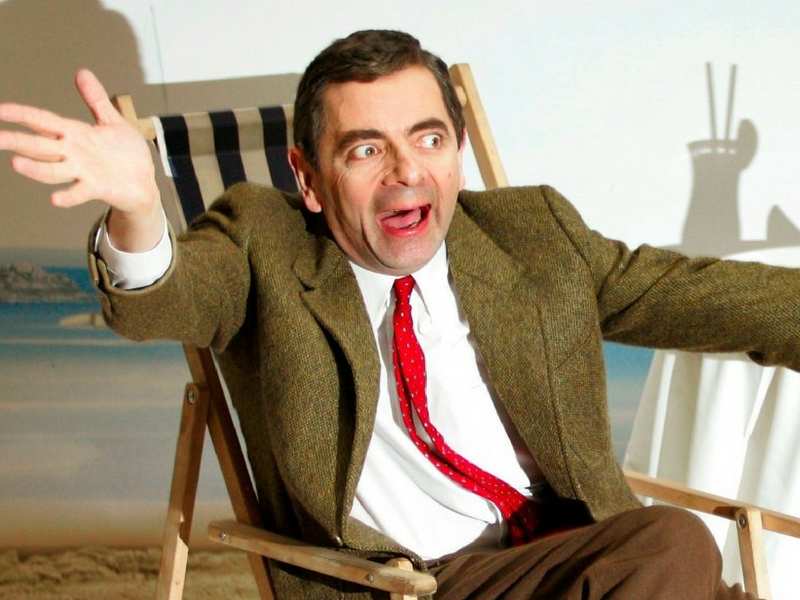 “We take APPbert very seriously. *stern face*”, that’s what news content start up tweeted to explain some serious bugs about some apps. Well, if that wasn’t self explanatory enough, Veet taking the laughter game to another level should. The day Obama defeated in the US presidential election in 2008, the hair removal brand published a punchy advertisement saying “Goodbye Bush’.
Believe it or not, humour is going to take you a long way. That’s the trend to follow. Gone are the days when you took a full page in a leading newspaper and published an advertisement. In the digital age, the consumers have migrated to visually driven social media like Facebook, Twitter, , Tumblr and Snapchat. While this is true that the attention span has gone down, but there are so many ways of engrossing the consumer today.

Marketers have taken recourse in humour. Even Old Spice, much famed for the vintage men’s grooming products are adding fresh laughter to their campaigns. They are simply going over the top to appeal to the millennial instead of our dads.

Advertisement
At Cannes, had won Grand Prix for Media because unlike many others they had the audacity to introduce and write an open letter to rival mentioning about the combination of big Mac and Whopper.

With images and videos grabbing eyeballs on social media like nothing else, there are still a lot of experiments to be done.
, CEO and co-founder, Inshorts was quick to comment, “…we try to keep things punny. Right from our name to even our app updates, we try to sprinkle a tad bit of punnery in our communication with our users … we also make sure to not take it overboard.”

One thing to keep in mind, never interpret sense of humours as bloopers or just puns. It’s also your own gut to laugh at yourself. Sense of humour isn’t just laughing hard, it’s also smiling to yourself silently. Think of Paperboat. The kind of campaigns they create has nothing to do with the juices they produce. Still those nostalgia laden train journeys, rainy evenings, and sunny winter afternoons would surely make you smile.
Advertisement

"The element of humour has always been a key ingredient for any brand as it transcends the target group, age and gender divide,” said , of a leading media consultancy firm. “It was not utilised to its core in the yesteryears with an exception being the 'Roshni deta bajaj' or 'ECE bulb jingle' but in today's scenario every brand, especially the start ups have realised its true potential and are using it as very potent tools to reach out to the end audience. It also has to do with the fact that today's generation uses a lot more humour in their daily lingo and a casual chit chat or a colloquial terminology has more chances of creating ripples in the mind set of an average consumer.”

Also, amidst the clutter of so many brands, if played well, humour can make you stand out. A brilliant case study could be . They created a lot of media buzz a few years back with getting kids to act as adults, exhibiting various story boards of human life and weaving the element of e-commerce in it that tickle the funny bone for almost anyone who saw these advertisements.

It registered well with the audience and got the creative agencies a lot of appreciation as well. Now, when the company is going through tough times viz-a-viz heightened competition from players like and a depleting loyalty base, they have again gone back to the tried and tested formula of humour with a few different story boards and kids acting as adults. The rise of web based content platforms like TVF and and the kind of brand associations they draw also bear testimony to the fact. “Humour was, is and will be the best way to have that much needed recall value,” infers Hora.