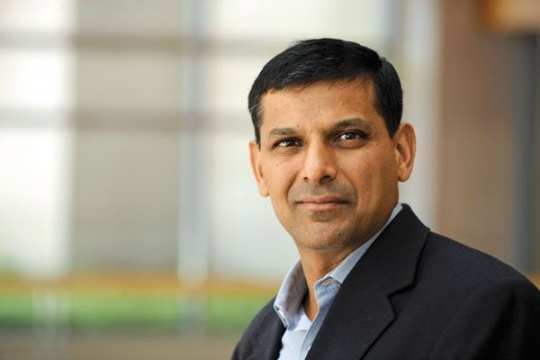 Advertisement
Raghuram Rajan is often called the pioneer of the Banking Revolution 2.0 and it wouldn’t be wrong to call him so. Rajan took over as the 23rd Governor of the Reserve Bank of India at a time when India was burning with the heat of inflation as Indian rupee was drowning in the sea of economic crisis. From such devastating economic slowdown, retail inflation slowed down to 3.8 from 9.8 and reserves jumped more than 30 per cent (present forex reserve is USD 380 billion), which is a comfortable amount, in two years of his reign. Apart from introducing some of the most efficient monetary policies, he is also revolutionising the banking system in more ways than one. Here are some of the most impactful decisions that will turn the banking sector upside down, in a good way. 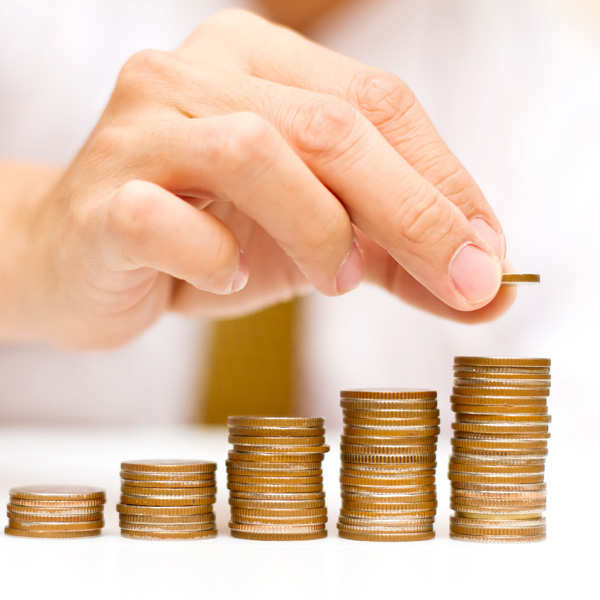 To say the least, the near-monopoly enjoyed by the PSBs in the loan market which is 77 per cent, could be nearing its end. 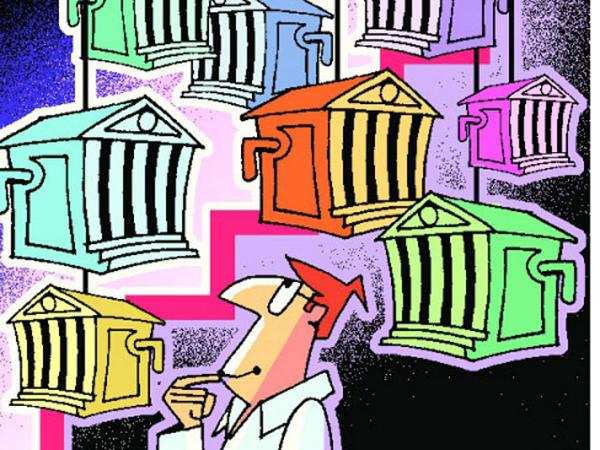 2. Payment Banks- One of the most head-turning decision for the banking sector is the introduction of payment banks. Though Rajan said these banks would be feeders to banks and not their competitors, it is said to become the greatest threat to public sector banks. has granted ‘in principle’ approval for payment banks to 11 entities. These banks, created to reach India’s financial inclusion targets, will form a niche kind of banks which would serve specific purposes that would make the customers satisfied about all concerns regarding their money deposits, as it would only receive deposits and provide remittances. 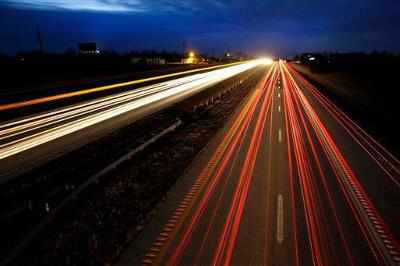 3. Wholesale Banks- Another remarkable proposal that would change the banking scenario would be the introduction of wholesale banks which would only finance infrastructure projects. This would be a huge welcoming change as the present complicated and elongated regulations and policies around it by PSBs were stalling such projects at a large scale. 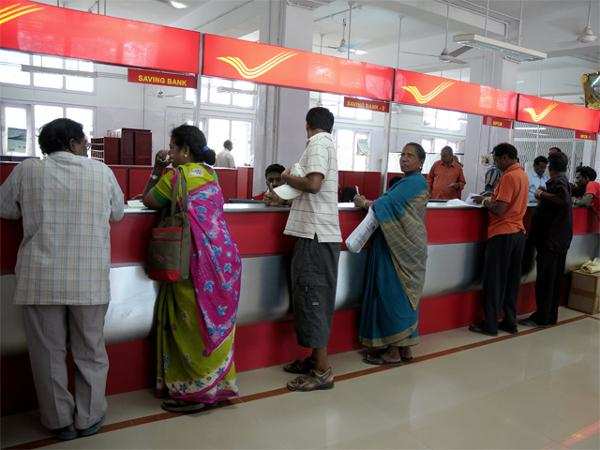 4. Postal Department- From core banking solutions to ATMs, is slowly achieving its ambition to become full service bank. By September 2015, India Post could get license. This could very well cut through the monopoly that state-run lenders enjoy in the hinterland.
Advertisement 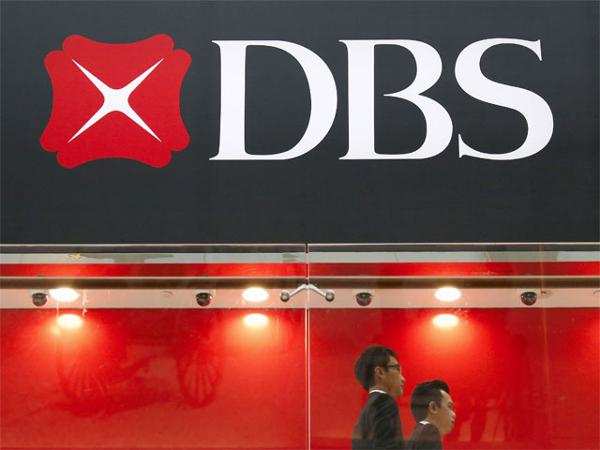 5. Foreign Banking- Rajan eased curbs on foreign banking by encouraging large foreign banks to become local subsidiaries. This would also impact the monopoly of PSBs as we all know the hassle we go through in processing a simple transaction through their systems as compared to the private banks. State-run banks also are far behind in terms of technology. Hence with foreign banks being treated as ‘near-national’ if they opened local subsidiaries, they are sure to bring in world-class innovation in the banking sector.

DBS Ltd. Singapore based bank, has already initiated the process.

(Image credits: indiatimes, junglekey)
NewsletterSIMPLY PUT - where we join the dots to inform and inspire you. Sign up for a weekly brief collating many news items into one untangled thought delivered straight to your mailbox.
CAPTCHA: