US Federal Reserve to decide on rate hikes today 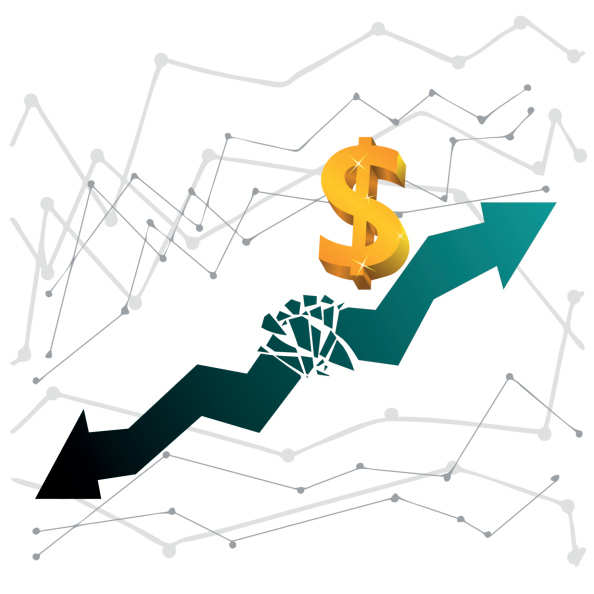 The US Federal Reserve’s two-day meeting will conclude today. After the meeting, it might announce the rate hikes –if any.
Advertisement

In 2013, when Fed chairman talked of ‘tapering’, markets immediately went stressed with a threat that easy money would dry out form the markets.

However, after the actual tapering came into practice, markets corrected to a point where stocks witnessed a growth.

At present, Fed, which has been led by Bernanke's successor , will finally take a call on rates hike. And we have mixed reactions on it.

Apart form the hike, a lot would depend on the remarks made by the Fed.

Advertisement
Markets may stabilise after a brief fall if the language doesn't suggest a string of future hikes; but the reaction would be stronger if the tone is hawkish — a possibility that most have ruled out.

Moreover, the rate hikes would also bring the world’s top back on growth path as dollar would gain and economies of Brazil, Indonesia, South Africa, Turkey and China will hurt and result into big debts.

will also cushion the impact on China slowdown.

But if Fed keeps rates unchanged, there could be a very brief rally before traders and economists restart the guessing game.

Furthermore, the focus will then shift to the next meetings in October and December this year as liquidity shrinks before Christmas. Investors would be tempted to take more risk in already-overheated areas.