Banks of river Ganga in Uttarakhand likely to have herbal units 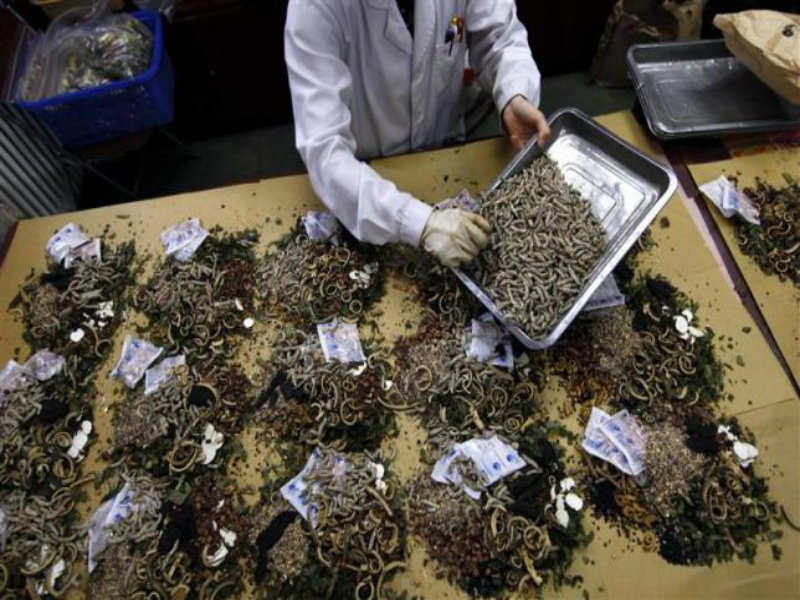 Union , River Development and Ganga Rejuvenation and the are discussing a proposal to build on the banks of river Ganga in Uttarakhand as part of the NDA government's ambitious .
Advertisement

If things go as per plan, Uttarakhand may soon have processing units of herbal medicines on the banks of the holy river, along with an '' of ex-servicemen who would be engaged in plantation activities, according to a PTI report.

Moreover, the organic farming wing of the government is also likely to be roped in for the initiative, said official sources.

The Eco Task Force is likely to start functioning within the next three months and it would be entrusted with three major responsibilities, including prevention of dumping into the river and planting saplings on the banks of Ganga, the sources added.

As per the plan, herbal saplings procured from the in Dehradun would be planted on the banks of river Ganga in the state.

Advertisement
"While the Eco Task Force would be carrying out planting of saplings, the Ministry of AYUSH would establish herbal processing units in Uttarakhand. The Ministry of Water Resources would be rendering assistance in marketing the herbal products. The whole plan would take off by October 2016," another senior ministry source said.

The aim of the initiative is to generate more job opportunities for the local population, the senior ministry source said.

The proposed Force, a unit, consists of four battalions. Each battalion would be led by a Colonel-level officer from the .

"In total, there would be about 1,600 personnel for the Eco Task Force. Funds to the tune of Rs 300 crore has been earmarked for the force for the first year," an official said.

Touted as the first-of-its-kind effort involving defence forces in cleaning a river in India, these battalions would be initially deployed in the most polluted stretches of Ganga.
(Image: Reuters)
NewsletterSIMPLY PUT - where we join the dots to inform and inspire you. Sign up for a weekly brief collating many news items into one untangled thought delivered straight to your mailbox.
CAPTCHA: