HackerEarth is transforming India’s developer hiring scene, one hackathon at a time 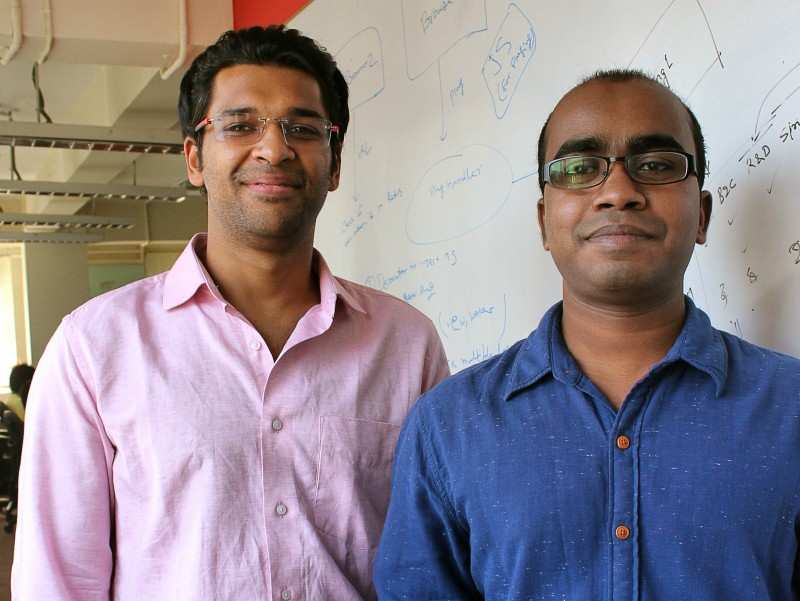 Advertisement
The hacker/hackathon culture has come of age in India. Thanks for portals like and HackerRank, managers can now test prospective hires, while programmers showcase their coding talent.

Bengaluru-based HackerEarth is one of the major India-based firms that helps match programmers with companies looking to hire tech talent or solve internal glitches. They do it by conducting hackathons or marathon coding challenges that are becoming popular among Indian enterprises.

The company has created a platform that automates the entire process of conducting hackathons - right from creating teams, online collaborative development among participants, showcasing products, tracking progress and peer review to judging the submissions. Its setting sights in markets in the US, Eastern Europe and South-east Asia.

Business Insider spoke to HackerEarth co-founders and to understand how they built one of the largest programmer communities in the country.

Story behind the Name
Advertisement
Sachin: It goes back to July, 2012.

The word ‘hacker’ appealed to us. There’s a negative connotation to it now, but the word originally means a programming expert. It’s a culture that believes in getting things done and solving problems in minutes and getting products ready in months.

The Use-Cases
Vivek: The programming community in India is very fragmented. Our experience has given us the knowledge and expertise to figure who to reach out to for a certain use-case.

For companies like Wal-Mart Labs, we offer access to the widest range of developers. This gives them at least 10x more reach.

Sachin: We’ve gone from being a recruitment company to a developer’s outreach. IBM Bluemix works with us to hire developers, GSK crowd-sourced a mobile game, and companies also organize hackathons to build their talent pipeline.
Advertisement 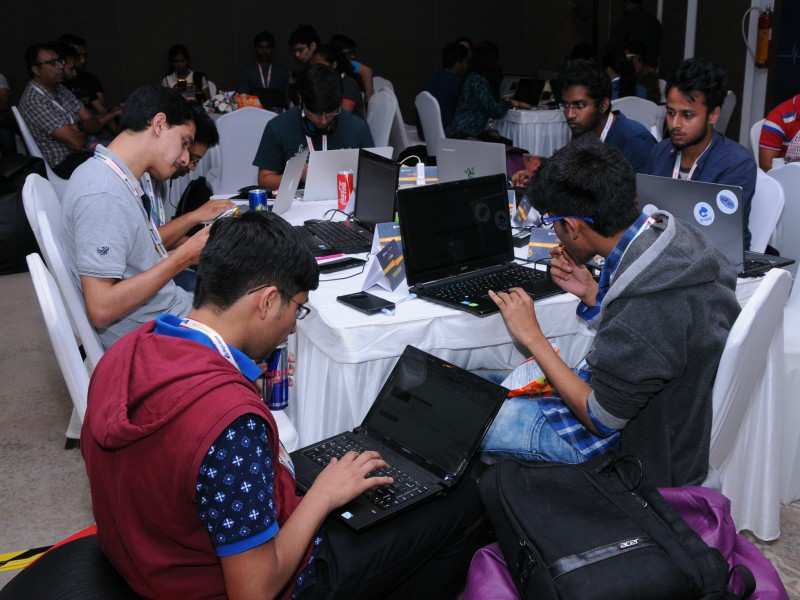 Vivek: Even bigger companies want a culture where every developer is thinking independently and implementing fast. It has helped companies like Wipro and Infosys service customers better and identify smart people in their teams.

The company has conducted 120 hackathons for 48 large and small enterprises. With over $32 million being doled out in offers over 951k coding assessments, HackerEarth aims to grow its revenue from about $130,000 a month now to $400,000 a month by the end of the year.

Pocket Pinch:
The cost for setting up a hiring challenge will be anything between Rs. 35k – 1.5 lakhs. Cost of per hire ranges from Rs. 60k - 2 lakhs based on the salary and the profile involved.

Advertisement
Culture
With 65% of its revenue coming from hackathons, Sachin believes coding challenges will continue to be a major driver for growth. “In the next 2-3 years, the revenue split would still be a 70-30 between hackathons and other options”, he says.

Unfortunately, while ‘ Social Network’ or ‘ Silicon Valley’ would have you believe there’s Beer or Tequila involved, Sachin says it’s nothing as boozy as Hollywood would want you to believe. 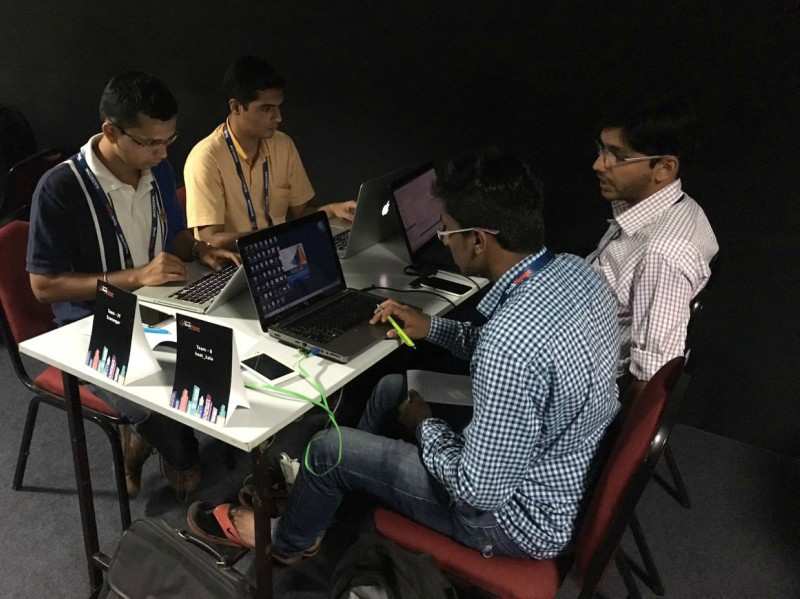 “That’s still limited to the movies, at least in India. It’s a more informal environment, and people are often up all night. However, we haven’t had anything with liquor involved. Not sure if that happens in the Valley as well”, Sachin concludes.