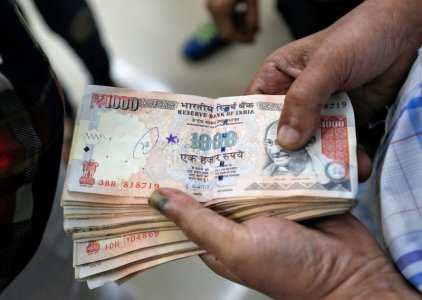 So why was it so badly executed?

I believe that's because has no trusted senior and middle management team to help and advise him. If you're the CEO, you just can't take a decision alone in secrecy without planning and feedback in advance from people who will know better, and then just announce it and hope that it works out overnight for 1.25 billion people that you lead.

I believe it could have been much, much better executed.

If you always knew how many bank notes you'd mop up - that amount is common knowledge anyway - you'd have printed enough new ones and kept them ready for the machines and the banks.

Advertisement
You could have done this without warning anybody. And you could have done so in the right sizes too. Did someone at the RBI not know that you need to recalibrate ATMs when you change the size and thickness of banknotes? Were they even asked? Did they have the courage to respond? Was the response overlooked in deference to the desires of the Great Leader?

Oh, and you wouldn't keep announcing new policies and fixes and rollbacks every day, while at the same time insisting that all is well, it was all perfectly planned.

The problem is that either nobody in the team was asked their opinion on how to execute this change - or if they were asked, the team just said: "Yes Sir, Sir, three bags full sir."

There's good intention, for sure. But also extraordinary arrogance. And a lack of both humility and a finger on the pulse of the country, to not be able to come out and say "Hey, I'm sorry, we goofed up in a few things, but we're setting it right."

Advertisement
To all to this, add a bureaucracy and council of ministers that was apparently chosen for competence but seems to have been turned into a servile and impotent bunch of onlookers. Who are there simply because they're loyal and they can either keep their mouths shut or because they can mouth inanities in support. Or bring out silly comparisons to how we should be happy keeping days of the vigil at our ATMs for our because, you know, our jawans at the border are doing the same against the jihadis.

It's lost companies for CEOs before, for sure.

This article was originally authored by Mahesh Murthy, Founder, Pinstorm and Seedfund