Wanted! American asks for ‘Made in India’ hepatitis drug for just 1% of its cost 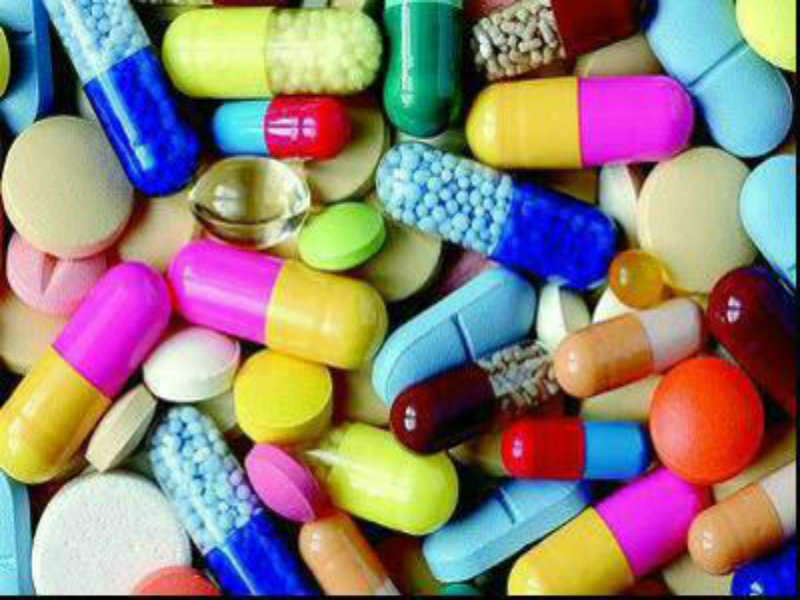 An executive wanted to secure inexpensive versions of ’s drug Sovaldi for patients in the U.S. The Indian drug was unavailable for them under federal drug import and patent laws.

Know what he planned to secure the drug for US citizens and hurdles involved in it.
Dock a cruise ship flying an Indian flag off the coast of . Stock the ship with Sovaldi sold in India for $83,000 less than the US retail price for 12 weeks of treatment. Ferry US patients to the boat and send them home with the potentially life-saving medicines at a huge discount.
But there was a problem in his plan as it would probably violate US drug reimportation laws that limit the value of drugs brought into the country to $1,500 — the price of one-and-a-half Sovaldi tablets in the US, Steve Miller, chief medical officer at Express Scripts, told Bloomberg in an interview.

Advertisement
"I was trying to be as creative as possible," Miller said. "This is what the market is demanding, this level of creativity that almost borders on the ridiculous." Miller quickly dropped the drug boat scheme, but he says he is still searching for creative ways to save money on the $84,000 Sovaldi, which Express Scripts stopped covering for many patients this year because of the cost.
He isn't alone. A cottage industry of drug distributors, medical tourism agencies and consultants is emerging to offer patients in the US and other developed countries cheap copies of Sovaldi from countries where it is sold for 1% of the US price. Now read why the patients need the drug desperately.
High interest
"I know people who have hepatitis C and the only thing they can think about is getting this drug," said Jonathan Edelheidt, chief executive officer of the Palm Beach Gardens, Florida-based Medical Tourism Association, who said his group's members are gearing up to help patients start travelling to lower-cost countries to buy the drug. "There is definitely a high interest in going abroad."
Health Flight Solutions, an Orlando, Florida, company that provides technology services to medical tourism agencies, is putting together a network of foreign doctors and hospitals willing to prescribe the drug to US patients, said CEO Anuja Agrawal. She said her company is working with the generic manufacturers to verify that the hospitals in her network aren't getting counterfeit drugs.
Modern facility
Advertisement
When Greg Jefferys, a 61-year-old historian from Australia landed in India earlier this month, a mutual acquaintance referred him to a doctor at in Chennai, he said. The doctor he saw was trained in the UK and had practised for years in London. He charged $20 for the appointment.
To buy the drugs, his doctor referred him to a drug distributor who works for Mylan, one of the licensed generic manufacturers. The distributor, located on the top floor of a house with boxes scattered about, sold him the full course of treatment for $1,000 — the price of one pill in Australia and the US. The flight, hotel and transportation were an additional $2,000.
Counter measures
Gilead has put some measures in place to try to prevent the drug from being sold outside the low-income countries, like requiring the products have a unique trade name and asking the generic companies to try to ensure patients have a valid prescription. But Gilead doesn't require patients to show proof of citizenship, which could make it more difficult for patients in the poorer countries to get access, and there is little it can do to stop patients from buying medicine online or travelling overseas, said Gregg Alton, Gilead's executive vice president of corporate and medical affairs.
Dark web
The drug is also showing up for sale alongside illegal goods and narcotics on the dark Web, which can only be accessed through identity-hiding software. Cyber security analysts at data security firm found drugs that the seller claimed were generics of Sovaldi for sale for $1,031. The seller says it ships worldwide, including to the US and Europe, and takes payment in Bitcoins.
Advertisement
(Image: Indiatimes)
NewsletterSIMPLY PUT - where we join the dots to inform and inspire you. Sign up for a weekly brief collating many news items into one untangled thought delivered straight to your mailbox.
CAPTCHA: