Air Pollution Has Gone Up In Delhi, Mumbai: Survey 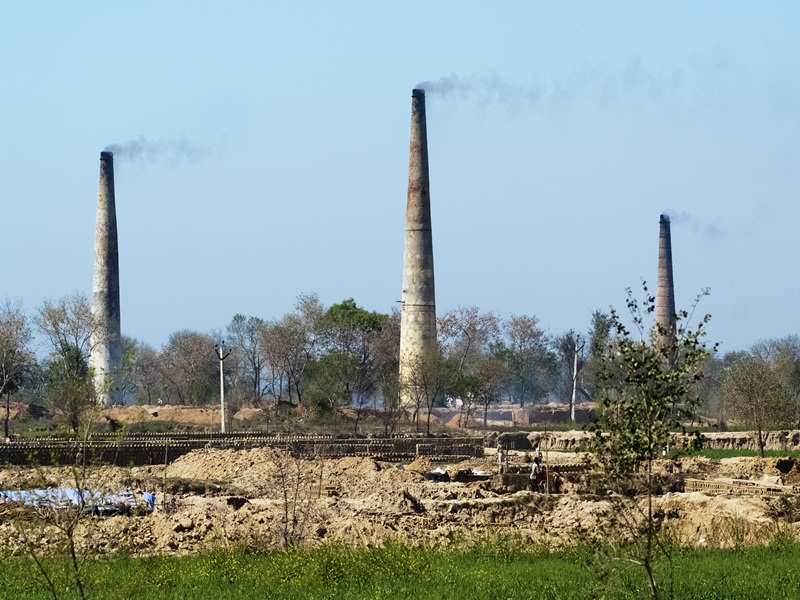 The quality of air has gone down in eight cities, including Delhi and Mumbai among others, according to a survey conducted by ().
Advertisement
More than 80% participants feel that average temperatures have risen while 63% say rainfall levels have decreased gradually.

The survey was conducted in Delhi, Mumbai, Coimbatore, Guwahati, Indore, Jamshedpur, Kanpur and Pune to ‘gauge the perception, awareness, opinion and behaviour of people towards environment.’

The survey focused on the environment, .

"Overall, the majority felt that air quality had worsened and the number of bird species in their cities declined. However, most people felt that the availability and quality of drinking water, as well as waste management facilities in their cities had improved," the survey said.
Advertisement
"A vast majority of respondents (90%) felt that was a reality," it added.

In Delhi, more than 90% people stated that climate changes are occurring and 95% felt that is rising. Over 50% favoured prioritising environment over development.
NewsletterSIMPLY PUT - where we join the dots to inform and inspire you. Sign up for a weekly brief collating many news items into one untangled thought delivered straight to your mailbox.
CAPTCHA: