Will Paytm pave the way for Alibaba’s entry in to India? 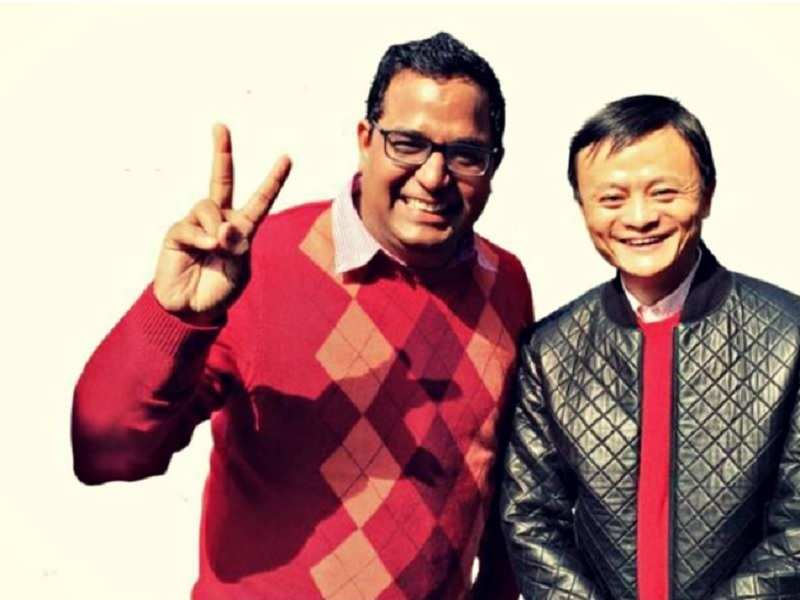 Top DealsView all Offers
PC & Laptops
Grocery
Large Appliances
Fashion
Furniture
TV
Amazon Devices
Paytm, the Noida-headquartered ecommerce giant is considering a plan to spin off its online marketplace. The change is being considered so that China's , which had invested in in March 2015, can establish a direct presence in India, which is world's fastest growing ecommerce market. The development was shared with ET by three people aware of the matter.

"Paytm may spin off its marketplace business, which will have Alibaba as a majority stakeholder in that company and allow (the Chinese firm) to organically expand in India," said one of the sources, adding that if things go as planned, Paytm’s payments bank, digital wallet etc might be running as separate businesses in the future.
Advertisement

There was no response from Alibaba and Paytm, citing it as market speculation. It was on Friday that the Chinese company had declared that it would enter India’s ecommerce space this year, after its executives met Ravi Shankar Prasad, Minister of Communications and Information Technology.

Once Alibaba enters India, it would pose a direct threat to Indian ecommerce giants like Flipkart and Snapdeal as well as the Indian branch of Seattle-based Amazon. As per Goldman Sachs projections, India's online retail market will expand to $36 billion in 2016-17 from $11billion in 2014-15, thereby pitching it as an attractive marketplace for world's largest ecommerce companies.