Amity acquires 170-acre campus in New York. This is what it looks like 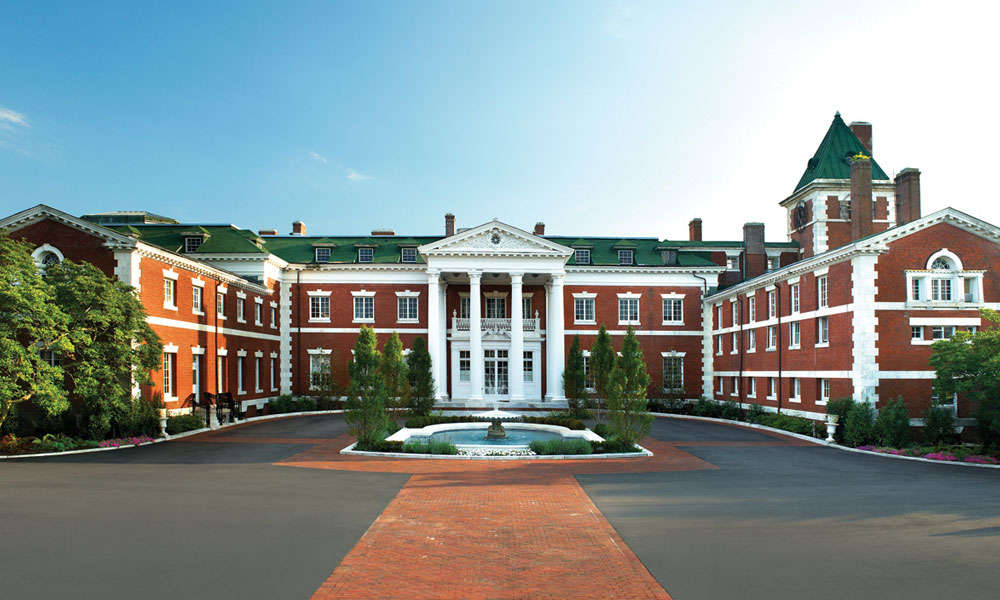 Amity, one of India's most recognized private universities, has recently acquired a 170-acre waterfront campus from St. John&rsquo;s University in , thereby taking the future of Indian higher education to a whole new level.
Advertisement

The university has paid $22 million last month to buy the majestic property of St. John's University which was selling the campus to shift to a smaller site in Long Island.

closed the deal and took possession of the campus on September 27, even as St John's University has been permitted to use one of the academic blocks until June 2017 so that they transition their programs seamlessly. As per St John&rsquo;s representatives, Amity was selected as the buyer because of its strong education background, integrity of the group, and the vision to continue the facility as a global teaching and research facility.

On the recent acquisition, Amity's Chancellor Dr spoke of why it was decided to open a wing in the US.

&quot;US is the most developed and the most sophisticated higher education market anywhere in the world. If you look at the top 50 universities, vast majority of them are in the US. This is because of a long history of excellence in university education which also attracts the best talent to the country in terms of faculties and researchers from around the world. So, one of the major reasons of acquiring this campus for Amity is to establish a centre of excellence in teaching, learning and research in the US,&rdquo; he said.

Advertisement
&quot;Being nearer to some of the best universities will allow us to collaborate and our faculties to work closely with other institutions. It will also allow us to attract the diverse and exceptional talent that is already prevalent in the US in research, teaching and learning and will elevate the quality of our group in all parts of the world,&quot; said Chauhan.

Even as the University officials are in discussions with US regulators to get the necessary approvals in place, Amity plans to send its students as early as in a couple of next months for experiential learning programs, which will be for short periods of time where students will experience &ldquo;the best industry experience via guest lectures and the best resources&rdquo;.

&ldquo;Once we get approvals, we will offer our full time programs. In the long term, we will be focusing on Science, Technology, Engineering, Mathematic programs and also other courses which will appeal to students &ndash; both locals students who seek global education, or students from around the world who see New York to be an attractive education destination,&rdquo; said Chauhan.

Here&rsquo;s a look at property which consists of 11 buildings with views of the Great South Bay:
NewsletterSIMPLY PUT - where we join the dots to inform and inspire you. Sign up for a weekly brief collating many news items into one untangled thought delivered straight to your mailbox.
CAPTCHA: