An app to tell if you can get a confirmed train ticket or not! 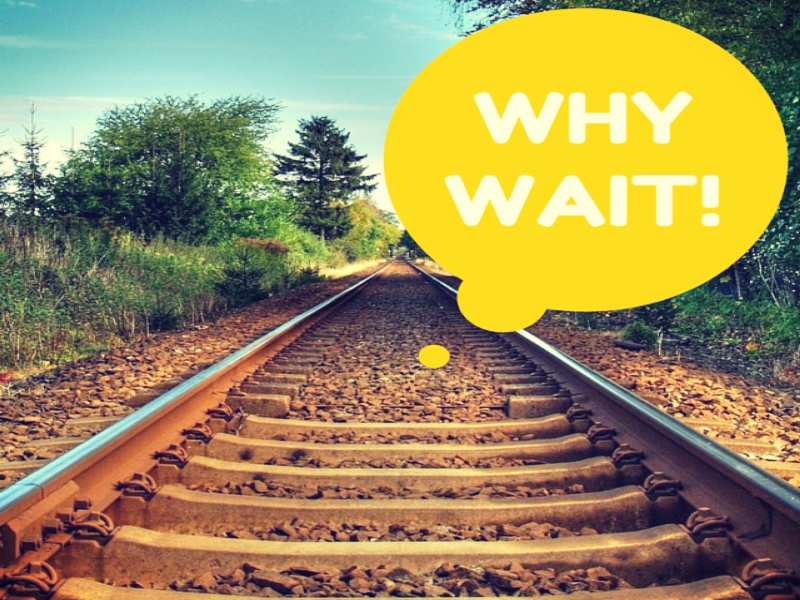 Advertisement
Wary of your waitlisted IRCTC ticket? You’re among 30-40% of the 10 lakh people who book tickets on the IRCTC website daily. Yet, a whopping 57% of the seats go vacant. Few years ago two ex-IBM engineers felt this had to change.

“We researched the railways data for trends and found a pattern. There was a possibility we could predict availability”, Dinesh Kumar Kotha, Co-founder, says.

The duo created an algorithm that considers historical data on key factors like month, holidays, week/weekend, train, type of journey to predict the possibility of you landing a confirmed ticket on the train of your choice. Their new feature ‘Alternates’ rolled out in first half of August claims to increase the chances many-folds.

Mind, users still need to visit IRCTC's official website or app to complete the booking. However, judging that over 95% Indian rail travelers are middle-class and rail prices are often a third of bus travel and a fraction of airfare, there is no lack of demand for such hacks in the travel industry.

“Cleartrip wanted to redirect to booking to their website. Yatra wants to use our technology. However, we want to focus on research and development initially. Monetization can wait. ”, Kotha says.
Advertisement

The prediction accuracy was previously 75%. It has jumped to more than 95% as of now.

“We are also working on predicting multi-train/break journeys. Alternative modes of transport can also be added. There are several options”, Kotha says.

When asked if he has a time-frame in mind to monetize, Kotha agrees. “We’re experimenting on the best time to monetize. Our target is a million users. Currently we have around 2.7 lakh”, he says.

Confirmtkt has a website, Android and Windows apps. An iPhone app is coming soon.