Apps Vs Browsers: What Is The Best Mobile Marketing Bet? 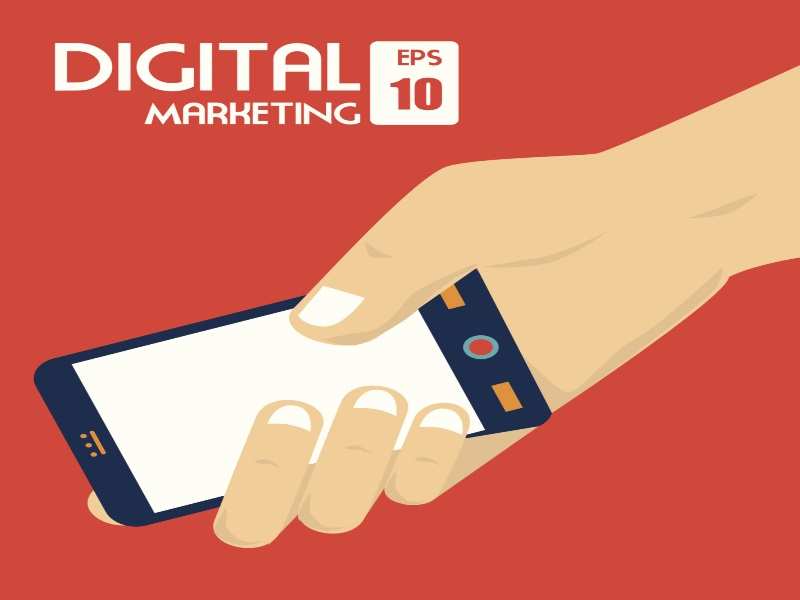 With the surge in smartphones sales, mobile Internet is really changing the way Indian consumers are interacting and buying. And that puts a lot of pressure on marketers to be constantly on their toes, following the consumers and their behaviour. While mobile advertising has been picking up in the recent times, the key question for marketers at present is where to bet more - app or browser. Let us find out how apps and browsers are competing with each other in an increasingly mobile world – both for the user mindshare as well as for the lion’s share of the advertising spends.

Smartphone users spend three-quarters of their time on apps

While analysing usage patterns, if one were to go only by the time spent by mobile users, apps seem to win hands down as compared to browsers.
Advertisement

Flurry, an app analytics provider, in its latest data report states that account for 86% of the usage, i.e., two hours and 19 minutes of the time spent, while on the other hand, mobile web usage was seen to drop to just 14% or 22 minutes per day from March 2013 to June 2014.

According to the report, gaming apps are the favourite of users, with a mobile usage of 32% of the time spent on iOS and Android devices. Social media giant Facebook was placed second, with a usage time of 17% on mobile. These were followed by YouTube (at 4%) and Twitter (at 1.5%). While these figures may be emerging from the US mobile user market, they are strongly indicative of the entire digital advertising space.

Going by the logic presented by this report, apps should, therefore, be the preferred platform for mobile advertisers. Is that the case? Trends show not quite – at least, not yet.
Advertisement

The remaining app world also seems to be struggling to make a bigger foothold in the lucrative and ever-growing mobile advertising market. Despite accounting for 65% of user time spent, these apps together receive only about 32% of the total ad revenues. While this may look like a yawning chasm between what ought to be and what is, it also implies a huge opportunity-in-waiting for making bigger bucks through advertising.
Advertisement

Browsers are still more popular in an increasingly app-friendly world

One big reason why browsers are still winning over apps – especially with regards to any usage linked to news and information – is that they offer access to all kinds of content in a single experience, with no switching needed for different types of information. In short, they allow a much more consolidated mobile surfing experience and greater reach in one platform. In direct contrast, mobile apps make for a fragmented option.

Another challenge for the app world is the smart way in which mobile web is learning, adapting and imitating apps to look and feel more and more like the latter. Little wonder that despite the app explosion, mobile advertisers still believe they would cut a better deal with mobile browser-based opportunities.
Advertisement

The way forward for mobile marketers

To understand and penetrate the complex web of mobile advertising, marketers will have to draw their lessons from the age old marketing principle of ‘user need state,’ i.e., delivering the right ad in the right context and at the right time. This can be achieved only if a more concerted effort is made to comprehend exactly where the users will be more receptive to different kinds of marketing messages. It is, therefore, of paramount importance to read the user’s mind and understand his behaviour on the two mobile platforms – apps and browsers.

While a mobile website used for gathering financial news may make more sense for a Fortune 500 company, a beauty channel on YouTube may be better suited for advertising cosmetics/beauty/fashion ware. On a similar train, popular app games like Temple Run or Angry Birds or Cut the Rope may be far from being the ideal choices for reaching out to corporate biggies or even, say, bond investors.
Advertisement

What it basically boils down to is this – to reach a specific kind of consumer the advertiser first needs to get past the barrier of understanding where his consumer is more likely to imbibe a certain kind of message: while exploring the browser for news and information, while networking socially through apps like Facebook and Twitter or while spending time on gaming apps.
Image: Thinkstock

Next StoryMeet Kal Raman, Groupon COO & Mentor To Flipkart’s Bansals
Advertisement
Popular on BI
1
Wipro fears it may lose its employees to competitors as there is an explosion of IT jobs
2
Coinbase is officially worth more than GM, FedEx, and Twitter after its market debut
3
The utter chaos and confusion over Remdesivir in India is making the COVID-19 second wave worse
Latest Stories
Trending News
Buying Guides
Advertisement
Advertisement
Meet Kal Raman, Groupon COO & Mentor To Flipkart’s Bansals
UP Government Plans To Construct New Dam On River Gomti
5-Minute Tricks For A Happier Workday
Popular Categories
Trending Right Now
More from our Partners