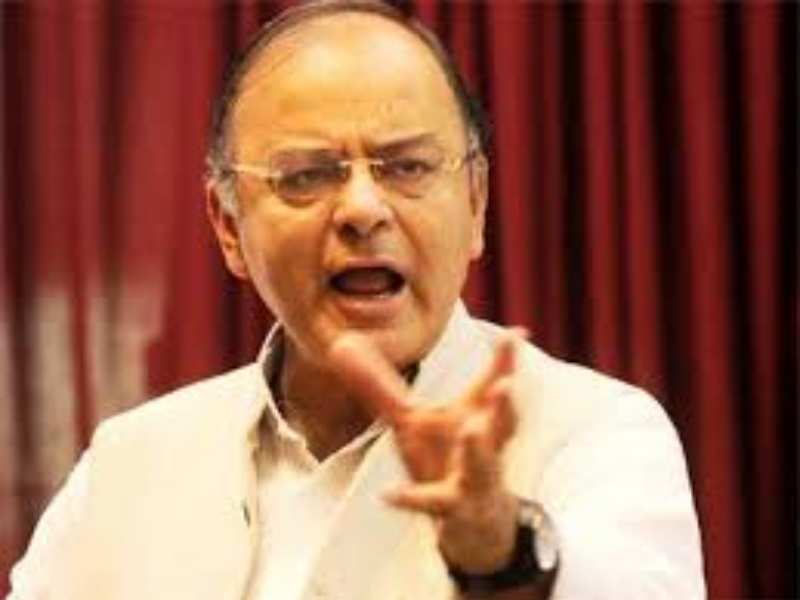 Advertisement
Finance Minister has said that unauthorised disclosure of names in the case can sabotage investigation and help the guilty evade punishment.

"An unauthorised disclosure of information is fraught with both investigation and economic consequences. They can sabotage the investigation. They can attract sanctions in the form of withholding taxes," he said in a Facebook post following Prime Minister ’s promise to bring back every penny of black money stashed abroad.

Lashing out against the Congress for demanding disclosure of names in violation of tax treaties, Jaitley said, "The Congress Party’s stand is understandable. It does not want evidence to be forthcoming in support of the names available with ."

He also expressed hope that the special investigation team (SIT) will be able to find out the truth. "The NDA Government has had an exemplary record in this matter... It will continue to support the SIT fully and unequivocally in search of truth," he said.

During his address on All India Radio, Modi had said that he would bring back every penny of black money to India. "I want to tell the people that please have faith in this pradhan sevak (prime servant) of yours...that this is an article of faith that every paisa that has gone will come back," he said.
Advertisement

Last week, the government had submitted the details of 627 foreign bank account holders to the Supreme Court in sealed envelopes.