Bollywood actors who worked for free 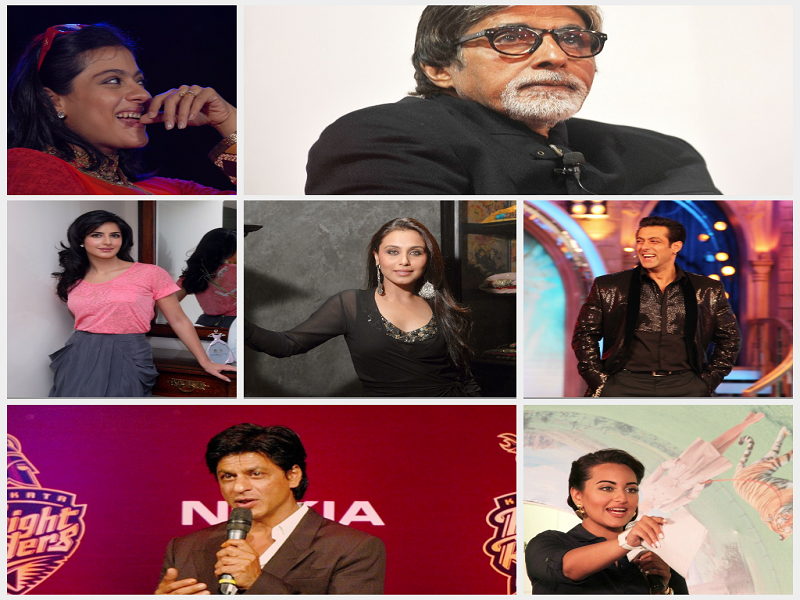 Advertisement
Advertisement
Remember when we told you how had decided not to charge any fees for the movie , because he didn’t want the movie budget to suffer? Well, the result was visible. Haider went on to win several accolades at various award functions, including five national awards for Best Male Playback Singer, Best Screenplay, Best Costume Design, Best Music Direction, and Best Choreography.

Well, while we can’t say that the success was solely because of Kapoor, he surely played a huge role in it.

When an actor decided to let go of crores, the producers are surely benefitted. Here is a list of other actors who decided to allot their time to films and songs, without charging any money from the makers.