Box Office Collections For Hawaizaada and Khamoshiyan A Mixed Bag 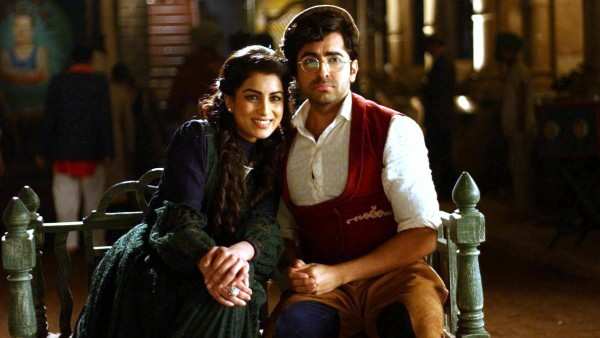 Last week, two movies were released at the box office: Hawaizaada and Khamoshiyan. But did these movies woo audiences’ hearts? Take a look at their BO collections and decide for yourself.
Advertisement

Hawaizaada managed to collect a mere 57 lakh on the first Friday. It is a biopic based on Indian scientist Shivkar Bapuji Talpade and tells his tale, which is: how he built the first unmanned plane that unfortunately crashed even before it took off! Even the star cast of Ayushmann Khurana, Pallavi Sharda and couldn’t pull more audiences to theatres. The collections for the weekend stand at a mere Rs 2 crore.

On the other hand , Khamoshiyan managed a decent opening at the box office and garnered collections to the tunes of Rs 7 crore over the weekend. This movie has been made on a budget of Rs 15 crore and is expected to recover its cost by the end of this week. We feel K hamoshiyan owes its success to the tried and tested Horrex (horror +Sex) formula. It is produced under the banner, which has been associated with plenty of Horrex movies, including the Raaz series. Also, this horrex movie marks the debut of Gurmeet Choudhary in , who is sharing screen space with Ali Fazal and .

The last week’s release Baby continues to go strong. The movie has managed to collect Rs 76.47 crore till Sunday (Feb 1, 2015).

Now, we are eagerly looking forward to Shamitabh, which stars Amitabh Bachchan and . The movie is directed by R Balki and looks a little hatke from other commercial ventures. We do hope that this Amitabh Bachchan starter will get off to a flying start. What are your views of the movies this week and are you too looking forward to Shamitabh. Do share your views in the comments below.