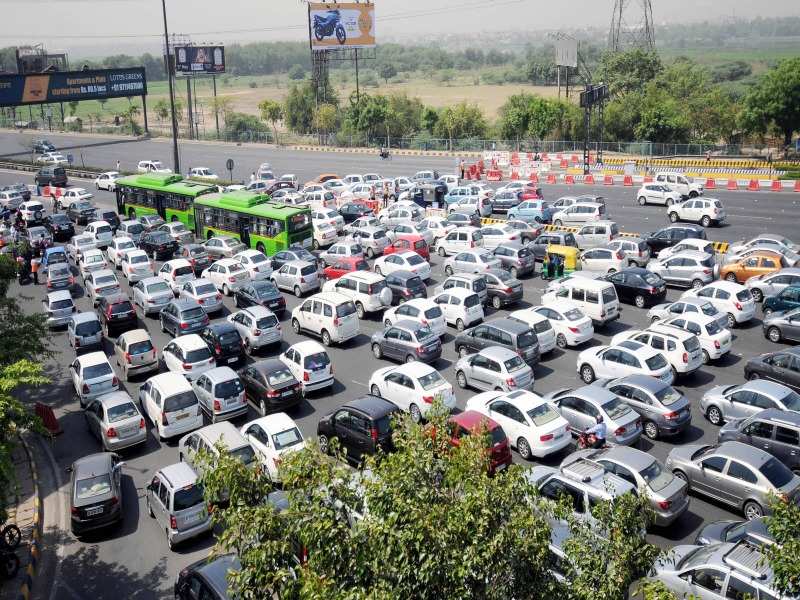 The BPO sector is going to face the maximum brunt of Supreme Court’s ruling on non- CNG cabs and as per a report, the losses will go up to an enormous amount of $1 billion.
Advertisement

The National Association of Software and Services Companies (Nasscom) stated that the apex court’s ruling for Delhi-NCR will impact not only the but entire India.

Nasscom has written to Road and Transport Ministry as the BPO industry works 24x7 for global clients and the order can potentially lead to loss of jobs, investment and foreign exchange.

The ruling, which aims at curbing pollution, will also put women safety at risk and add to traffic woes as people will not pool cabs and bring their own vehicles instead.

Advertisement
Nasscom stated that the BPO companies are mostly located in the NCR and provide indirect employment to over a million people.
“The industry faces a potential loss of $1billion if the issues associated with the diesel ban continue for 2-3 weeks,” said Sangeeta Gupta, senior vice president at Nasscom.

"There are a million direct jobs and more than 3 million indirect jobs at stake here, contributing $28 billion to the exchequer. Also, half of the workforce of this industry is women and their safety is paramount," Keshav Murugesh, Group CEO of WNS BPO, told ET.