Advertisement
Rounak Jain
Jul 22, 2021, 13:44 IST
The Ola Scooter will be available in ten colours.Ola
Advertisement
Ola Scooter, the company's first electric two-wheeler, will be available in ten colours when it launches a few weeks from now. The range of colours includes blue, black, shades of red, pink, yellow as well white and silver.
The Ola electric scooter launch is drawing closer and the ride-hailing giant has started accepting pre-orders already. Simply called the Ola Scooter, you can now reserve your unit and have it delivered to you when the company starts its deliveries.

But you might be wondering, what exactly does the Ola Scooter offer? How about its design, the range and charging speed, along with the charging network and other details? Not just that, with more competition and launches of new electric scooters over the next few months, you might want as much information as possible about the Ola Scooter to make an informed decision.

When launched, the Ola Scooter will compete with the likes of the Ather 450X, TVS iQube and the new Bajaj Chetak. Apart from this, companies like Simple Energy are also scheduled to launch their electric scooter over the next month.

Here's everything we know about the Ola Scooter. We will keep updating this story with more information as and when it is revealed, so make sure you come back to get all the information about the first scooter in one place.

Ola Electric has started accepting pre-bookings of its first . Starting July 15, customers can pre-book their Ola Scooter by paying ₹499, which is refundable.

Ola says that the customers who pre-book their scooter will get priority delivery. Those interested can head over to olaelectric.com to reserve their Ola Scooter now.

As far as the final pricing is concerned, Ola Electric has not yet revealed the full price of the Ola Scooter. The company says that it will be “competitively priced”, and there’s speculation that it could be above INR 1,00,000. However, this is not official yet. We will know more in the coming days.

Advertisement
The Ola Scooter’s design is minimalistic and if it looks industrial, it’s because the company has hired the former designer of Bentley, Aston Martin and Jaguar – Wayne Burgess.

The Ola Scooter sports an all-LED design – the headlamp, indicator and tail lights are all LED, which should keep the power consumption on the lower end, and offer adequate illumination at the same time.

According to Aggarwal, the Ola Scooter will offer keyless access – so you can unlock it using the app on your phone. It is likely that there will be an option to use a physical key, too.

Another feature that we know of, as of now, is that the Ola Scooter can charge up to 50% in 18 minutes, offering a range of 75 kilometres. Extrapolating from this, it would seem that the total range of the Ola Scooter could be around the 140-150 kilometre mark. It remains to be seen if there will be different driving modes, which will likely impact the overall range as well.
Advertisement

Lastly, Aggarwal also revealed that the Ola Scooter will offer “biggest in-class” boot space – which can be useful if you go grocery shopping.

We should know more about the Ola Scooter’s features over the next few days.

The designer for Bentley, Aston Martin and Jaguar will now work on Ola Electric's new models 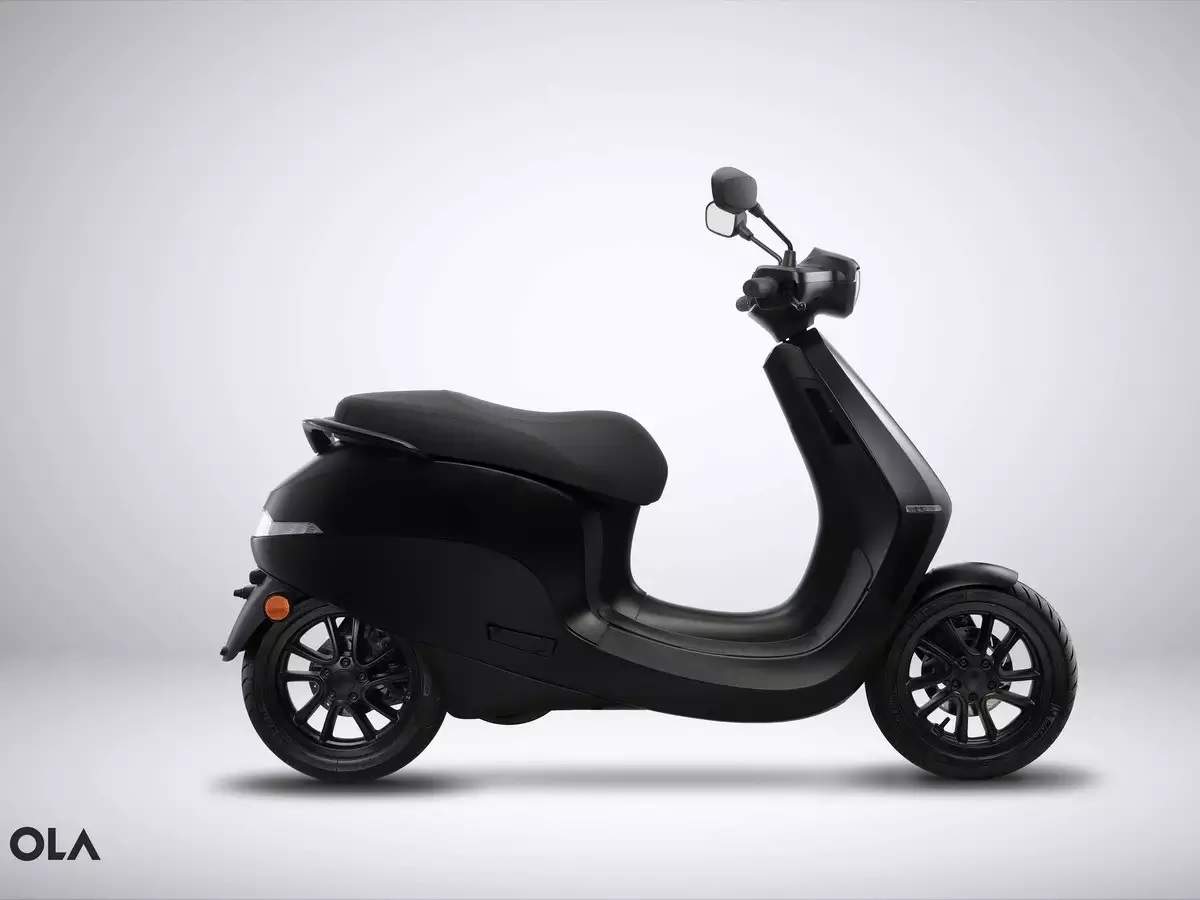