Dassault could be soon manufacturing Rafale fighter jets in India 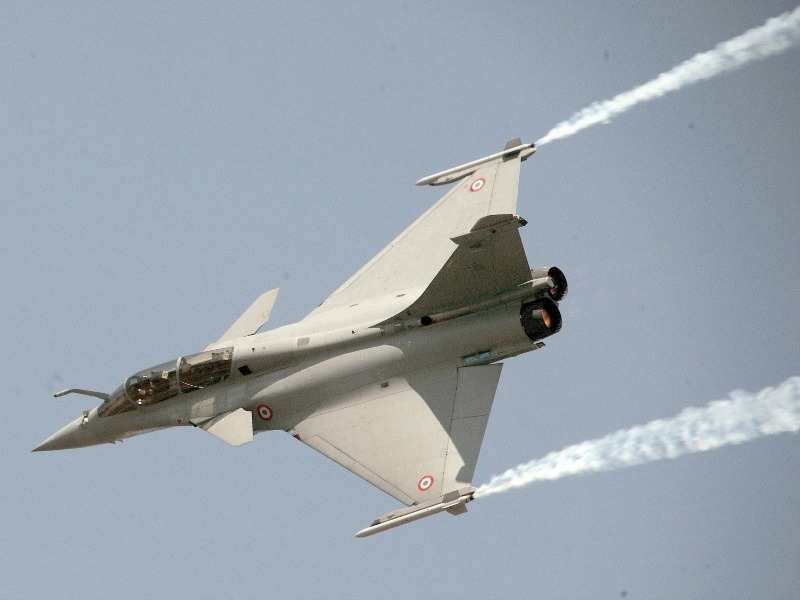 If everything goes as planned, this largest ever deal in Indian military will also get lucrative business for private players.

As per ET, partners for this 'Make in India' project are likely to include Anil Ambani's Reliance Defence Systems, Noida-based Samtel and Bharat Electronics.

Modi-led NDA government had ordered 36 aircraft and the Rafale fighter deal is expected to bring at least $4.5 billion into 'Make in India' projects.

"It will not be possible to roll out any of the 36 fighters being acquired by India from the production line as it would take time to set up but future orders, including exports, will be fulfilled with the new line," a person involved in the discussions has told ET. "At most, the final painting of the last ten aircraft to be delivered to India could be carried out at the Indian assembly line. This itself is a very high technology process as the fighter has a special anti-radar coat," the person added.

Advertisement
Apart from joint production facilities, the French side will also transfer some key technologies to DRDO that would benefit the Light Combat Aircraft (LCA) project.

A partnership for transfer of technology and production could be inked with the Defence Research and Development Laboratory (DRDL) that specialises in advanced armaments.