Advertisement
Prabhjote Gill
Oct 12, 2020, 19:45 IST
Wipro set to announce its second quarter earnings on October 13BCCL
Advertisement
Following other Indian IT services companies, Wipro is expected to post an uptick in revenue and profits this quarter. More importantly, investors will be watching for commentary on guidance for the days to come from the company’s new CEO Thierry Delaporte, along with deal wins and buyback.

Appointed just before the second quarter kicked off, Delaporte said that Wipro’s focus would be on ‘profitable growth.’ According to analysts, his commentary on the performance over the past three months, growth guidance, and how many senior executives he’s brought on board will be key.

Wipro’s share price ended higher by 1.47% on Monday, one day ahead of the earnings. In fact, the stock has logged in a strong rally — gaining 23% in the last one month.

Along with the quarterly results, the decision on share buyback will also be finalised during the board meeting. Last week, Wipro’s peer Tata Consultancy Services (TCS) announced a share buyback worth ₹16,000 crore at ₹3,000 a piece.
Advertisement
Also Read

Last quarter Wipro’s margin expanded by 1.4% to hit 19% — the highest the company’s margins have been in at least the previous five quarters.

“Investor interest will lie in the long term strategy of the new CEO, wage hikes, margin sustainability and revival timeline of impacted verticals,” said ICICI Direct Research in its report.


Wipro’s ‘comeback’ quarter
Wipro will be making its comeback from a weak quarter where it reported a massive dip in revenue of 5.3%, even as profits were up by 2.1%.
Advertisement
“The view is clearly to shoot for stabilisation of revenue of the top line in the second quarter,” said Delaporte during the first quarter earnings call.

In July, Wipro signed an agreement to acquire Brazil-based IVIA Servicos de Informatica Ltda — specialised IT services provider to financial services, retail and manufacturing sectors in the country. The financial details of the same will hopefully also be unveiled in the second quarter earnings.

Wipro to continue hiring
Wipro was one of the few companies that did not announce an outright hiring freeze. In fact, it added 7,000 people to its roster in the first quarter despite having earlier indicated that it would consider making employees go on leave without pay, when the pandemic initially hit.

Three months ago, the company’s Chief Human Resources Officer (CHRO) Saurabh Govil said, “We will continue to hire in Q2 based on demand.”

Sitharaman offers states ₹12,000 crore interest-free for the next 50 years if they can spend it on capital projects by March 2021
{{}} 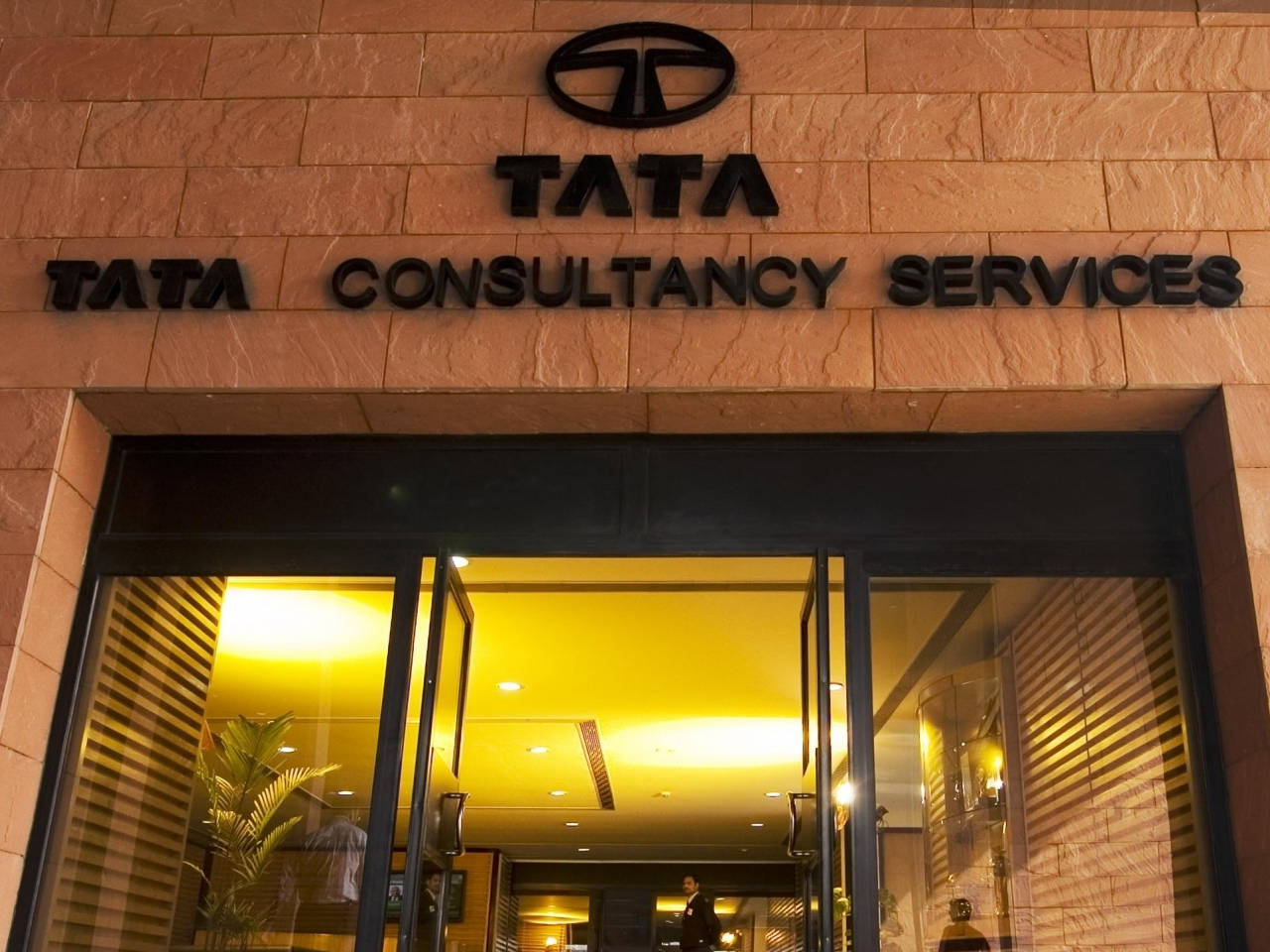