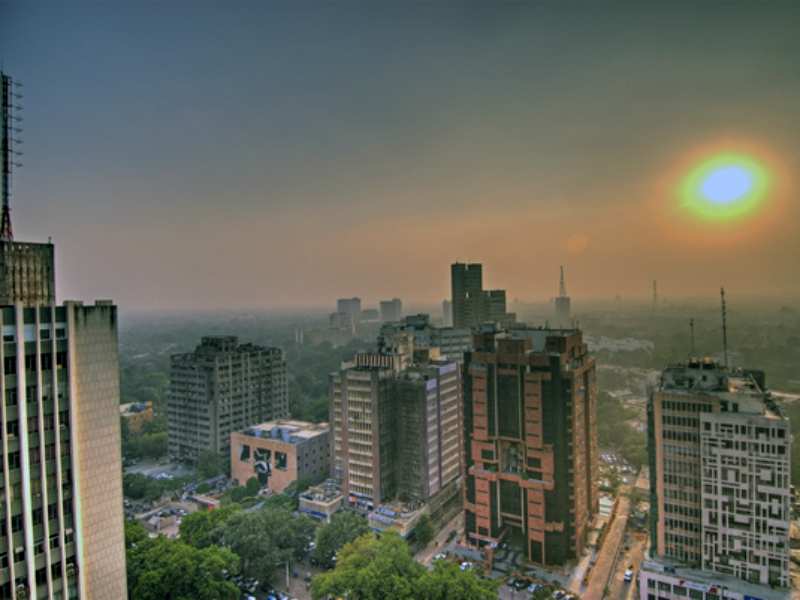 Advertisement
Delhi is the only Indian city to figure in ’s 2016 Women Entrepreneur Cities Index, figuring at the 22nd spot. The company looked at cities across the world, judging their ability to attract and foster growth in firms founded by women entrepreneurs.

The top 5 cities in the list released officially at the White House’s Global Entrepreneurship Summit, are New York, San Francisco Bay Area, London, Stockholm and Singapore. Beijing comes in at number 13 and Hong Kong and Shanghai have also made it the list.

Karen Quintos, Senior Vice President and Chief Marketing Officer at Dell said, “Our index provides insights to move the conversation with policymakers and city leaders from awareness to action and, in turn, to empower women entrepreneurs to have the greatest economic impact on the world.”

The company announced these finding will be used during discussions related to the seventh annual Dell Women’s Entrepreneur Network Summit (DWEN), Dell’s global gathering of over 200 top female entrepreneurs, business leaders and media partners. The event is expected to take place in Cape Town from June 27 th to June 28th.

Building on the past four years of Dell’s research on HPWE, five important categories of city characteristics were identified: capital, technology, talent, culture and markets. These pillars were organized into two groups – operating environment and enabling environment.
Advertisement

The overall rating has 70 indicators, and, of these, 44 have a gender-based component. Individual indicators were weighted based on four criteria: relevance, quality of underlying data, uniqueness in the index and gender component.


Research for WE Cities began during the 2016 DWEN Future Ready Research Symposium chaired by Dr. David Ricketts from the Technology and Entrepreneurship Center at Harvard. The research symposium brought together 40 global thought leaders, women entrepreneurs, academics and media to develop insights for the model.

“Women entrepreneurs are our country’s best bet for economic growth. It’s time for women to be politically engaged to ensure the right ecosystems are in place for them to scale,” said Elizabeth Gore, entrepreneur-in-residence for Dell.