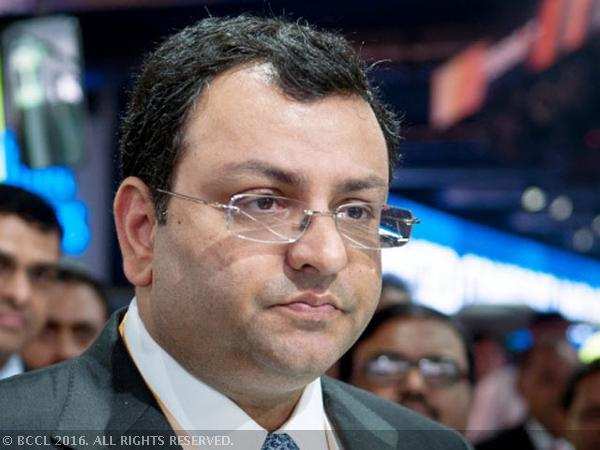 Tata group companies are now doing everything they can to stop ousted Chairman from legally challenging his removal.
Advertisement

As per reports, directors of Tata Global Beverages (TBGL) and have passed circular resolutions to prevent Mistry from legally challenging his ouster.

It is likely will also issue the circular resolution, which is opted when directors of a company to pass a resolution without having to meet.

&quot;This clearly shows that it is a move to regularise the previous board meeting at TGBL in which Harish Bhat was made chairman, after removing Mistry from board. The compliance officer admitted that the recording of the board minutes was not available,&rdquo; a person close to Mistry told ET, adding &ldquo;The move is in complete violation of corporate governance norms.&rdquo;

Meanwhile, Tata Group sources told ET the TGBL board meeting that ousted Mistry was a perfectly legal process. &quot;The first meeting was completely legal. We have mounted a second process as a reiteration. Six directors have approved the resolution and that is a clear majority,&rdquo; a group official told ET.

Advertisement
So far, Mistry is no more the chairman of (TCS), Tata Steel and TGBL, but remains at the helm of Tata Motors, Tata Chemicals and Indian Hotels.
NewsletterSIMPLY PUT - where we join the dots to inform and inspire you. Sign up for a weekly brief collating many news items into one untangled thought delivered straight to your mailbox.
CAPTCHA: