Do you know how big Online Piracy really is? 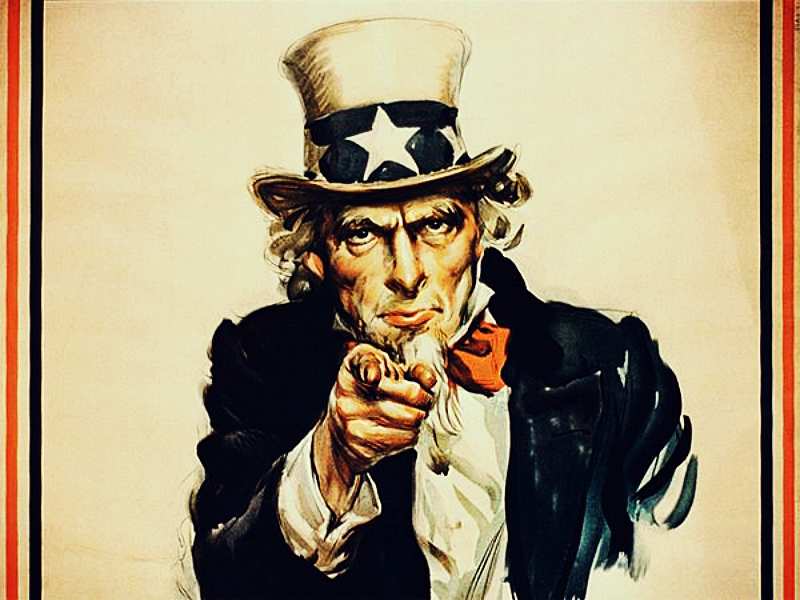 Piracy is a serious problem. It’s been there since times immemorial, and with the dot com boom, and the subsequent mushrooming of torrent sites it’s estimated to do more damage than ever before. The sheer number of these sites can take one by surprise, and they are impossible to kill as thousands other sprout when one’s banned. To gauge the extent of piracy one needs statistics, and genuine piracy stats are notoriously hard to lay your hands on. There are several out there, but which one do you trust?

So while exact quantification may be unavailable, what one could do is try to estimate figures based on widely available web analytics data. That would in turn help shape individual outlook and legal policies. The US has the Stop Online Piracy Act (SOPA) and Protect IP Act (PIPA) while India has the Indian Copyright Act of 1957 which states a software pirate can be jailed for a maximum of three years and fined to a maximum of Rs. 2,00,000.
Advertisement

At a time when record companies, movie studios, and software makers across the globe have declared piracy as their sworn enemy, Business Insider India sets out to have a closer look at this online behemoth that makes content creators shake in their shoes.

How much money is lost?
To give a simple sense of the enormous losses studios face, here is an interesting fact that might leave you shaken.

Advertisement
In 2014 BitTorrent reported that the ‘Game of Thrones’ series was the most pirated TV show of the year. It was downloaded over 8.1 million times! ‘The Walking Dead’ came in second with a whopping 4.8 million downloads. ‘The Big Bang Theory’ comes in third with around 3.9 million downloads. Now consider the fact that Game of Thrones costs 6 million per episode and Big Bang Theory costs around 2 million. A DVD Box-set of Game of Thrones Season 4 (2014) costs around $40 (Rs.2556). That clearly means HBO lost out on an estimated $324 million from one season itself!

How do these sites make any money?
A common question in the minds of naïve internet users is that if torrent sites are offering free content, how are they making any money at all? There’s a one word answer to it – ‘traffic’.

These illegal sites receive serious cash from some of the best companies in the world. In the age of the internet, over $40 billion dollars are splurged every year on online advertising. It is this cash that funds millions of copyright-infringing websites that feed piping hot pirated stuff to the burgeoning online audience.
Advertisement

To give an idea of the traffic these sites enjoy, here’s another token. In January 2013 itself, over 327 million unique users searched for pirated content, and this helped generate over 14 billion page views for pirate websites (and the numbers are only growing exponentially!). That’s double the population of the world! Torrent websites that use P2P(peer-to-peer) distribution system accounted for more than half of the share at over 7.4 billion page views and video-streaming sites boast of generating another 4.2 billion page views.

Why aren’t the companies doing anything?
The way it works most advertisers have ad networks in Google and Microsoft. Operators of these rogue websites manipulate their systems so that ads for Google's Chromecast and Microsoft's Bing appear on their sites. Microsoft once said in a statement that it monitors where its ads land up and that it seeks to ‘to take actions on non-compliant sites.’ Google has also invested enough time and resources on its AdSense service to ensure that its partners' ads don’t appear on pirate websites. It says that the company seeks to blacklist offending URLs and modify its search engine to penalize pirate websites.

Advertisement
According to a DoubleVerify report, these websites launder ad traffic and cheat credible advertisers out of over $6.8 million each month!
However, most experts believe this is impossible to stop.

What can be done?
There are two aspects to piracy - expensive, hard to access content and the way it’s been hardwired into human nature with the evolution of the internet.

Advertisement
Mainstream adoption of non-piracy option would include a sensible look at the current tariff and hardware requirements. As the world increasingly turns towards the portable smartphone screen, this is really a make or break situation for product innovators across the world. Services that offer significant value at a fraction of the cost are the need of the hour. This includes HD movie and music streaming, interactive entertainment content and affordable software prices. The future of the industry is hanging in a delicate balance, because no matter what we say, the future of entertainment is definitely online. What matters now is whether it via legitimate means or otherwise.