Don’t expect a good salary hike next year. Here’s why 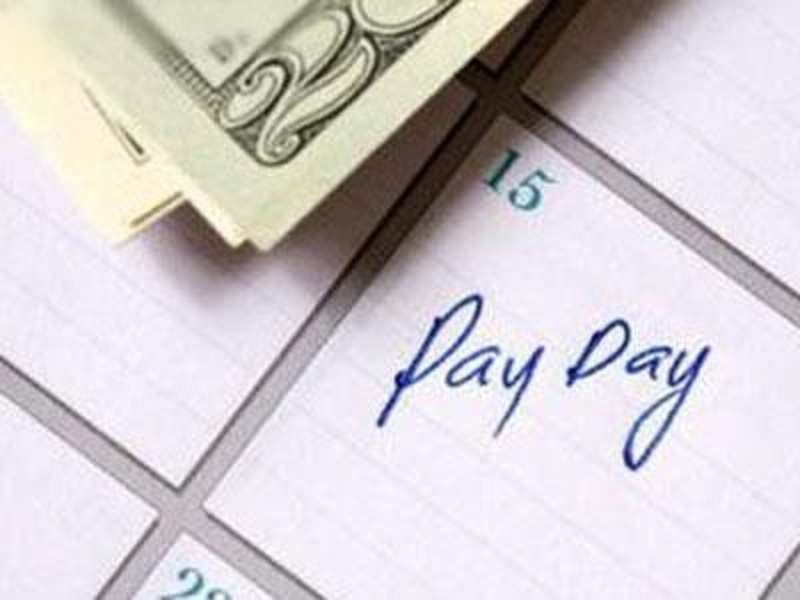 About 10% hike in salary is expected to be seen by Indian employees in 2017, which is about 0.3% lower than what they got this year.
Advertisement

According to , keeping the inflation in mind, Indian salary growth is pegged at 10 per cent, while real wages are expected to rise by 4.8 per cent.

"Salary hikes in India, although still higher than many other countries across the globe, have stabilised and we expect them to be in the 9.5-10.5 per cent range in the next couple of years. We expect them to at the higher end of the range for entry level positions, given that our salaries are much lower at that level compared to most countries, even those within Asia," Amer Haleem, Country Manager, Productized Services, Korn Ferry Hay Group, told ET.

Advertisement
The report also added that adjusted for inflation, workers around the world are expected to see real wage increases of 2.3%, down slightly from last year's prediction of 2.7%.

"Although not as high as last year when we saw a three- year high, there are still positive real wage gains across the globe," , Korn Ferry Hay Group Global Manager Pay, told ET.

Regardless of the Brexit decision, an expectation of about 2.5% rise is present United . Adjusted for inflation, real wages are to increase by 1.9 %in 2017, which is slightly higher than the Western European average.

Workers in France and Germany are forecast to see real wage rises of 1.5 %and 2.2 %respectively.

"The global labor market is in flux as slower economic growth in mature economies keeps a check on pay rises. In emerging economies, upskilling workers is crucial for companies to maintain a competitive advantage - and those skilled employees can expect to see wages rise as talent shortages in certain regions drive salaries up," Frost said.

Advertisement
The data was drawn from Hay Group PayNet which contains data for more than 20 million job holders in 25,000 organizations across more than 110 countries.
NewsletterSIMPLY PUT - where we join the dots to inform and inspire you. Sign up for a weekly brief collating many news items into one untangled thought delivered straight to your mailbox.
CAPTCHA: