Economy to grow more than 7% next fiscal: Economic Affairs Secretary 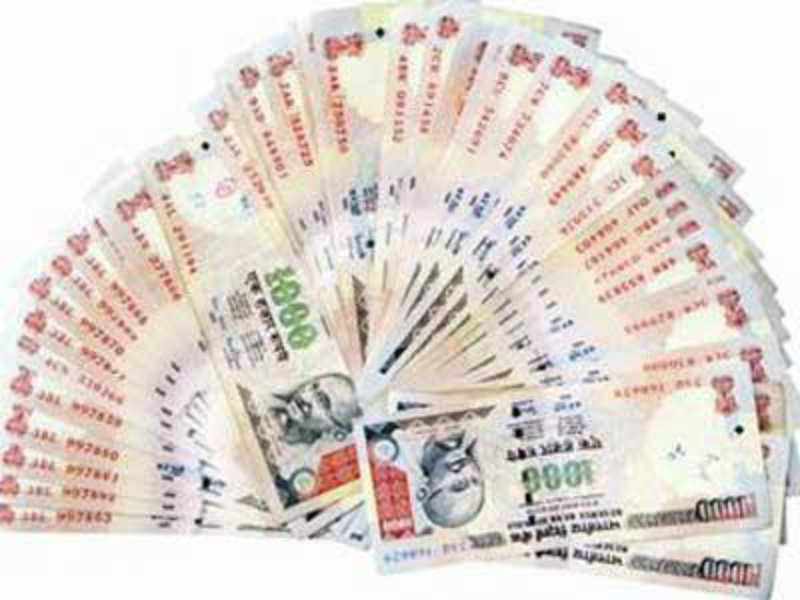 Stepping up the growth pitch, Economic Affairs Secretary Shaktikanta Das today expressed confidence that the economy will grow upwards of 7 per cent next fiscal, according to PTI.

"For this year's GDP growth, we have to wait till March-end. But next year, it will be upwards of 7 per cent," he said.

Drawing on Finance Minister Arun Jaitley's statements, the secretary said there will be transient impact of demonetisation on the economy, but it will not spill over to the next fiscal.
Advertisement

A large part of economy is moving towards digital transactions, he noted.

"It has stayed afloat. Not only stayed afloat, but also doing well. Our commitment is to push growth momentum," he explained.Advertisement
Listing various reforms measures as announced in the Budget, Das spoke of gains for farmers from integration of spot and derivative markin commodity.

He also dubbed announcement on contract farming and UGC as very big reforms.

Next StoryThe budget almost had nothing for the auto sector
Popular on BI
1
List of 89 apps banned for Indian Army soldiers
2
The 13 most popular movies on Netflix so far this year — and what critics thought of them
3
Robinhood reportedly installed bulletproof glass after frustrated traders kept showing up at its office
Latest Stories
Trending News
The budget almost had nothing for the auto sector
Economic Survey: US fiscal policy will impact capital flows to India
GDP growth for FY16 revised from 7.6% to 7.9%
COVID-19IndiaCases: 767kDeaths: 21.1kRecovered: 476k
COVID-19WorldCases: 11.66MDeaths: 539kRecovered: 6.56M
COVID-19USACases: 2.92MDeaths: 129kRecovered: 953k
COVID-19Access our Live Coverage
Popular Categories
Trending Right Now
More from our Partners