Emirates Not Planning To Buy Stake In Australian Carrier Qantas 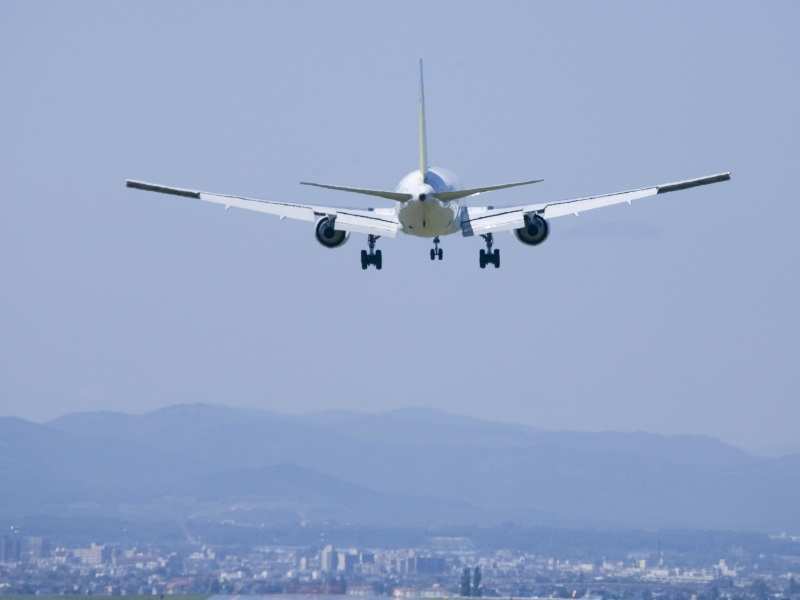 Top DealsView all Offers
Smartphones
Fashion
Luggage
Laptops
Large Appliances
Televisions
Beauty
Amazon Devices
Dubai-based is not looking to own stake in Australian airline , in spite of the government’s move to relax foreign ownership restrictions on the carrier, a report says.

Canberra wants to amend ownership rules to facilitate more foreign investment, which will help Qantas raise some much-needed capital.
But the Emirates chairman, , said his company had no plans to buy stake.

Advertisement
"As we stated when the partnership began, neither airline is looking to take equity stake in the other," Sheikh Ahmed told the Australian Financial Review.

In December 2013, Emirates president had also ruled out extending a lifeline to the Australian carrier Qantas.

As per the provisions of the partnership, both carriers can combine operations for an initial period of five years. It has also opened up Qantas' profitable domestic network of more than 50 destinations to Emirates.

Advertisement
Qantas had earlier sought government’s help after incurring a loss of $210 million in six months.

"We are facing some of the toughest conditions Qantas has ever seen. Australia has been hit by a giant wave of international airline capacity, with 46% increase in competitor capacity since 2009 – more than double the global increase of 21% over the same period," said Alan Joyce, chief executive of Qantas.

Australian Prime Minister Tony Abbott agreed to amend the , which restricts foreign ownership in the airline to not more than 49%. The bill was passed by the lower house of the parliament but it is facing hurdles in the upper house.
Image Courtesy: Thinkstock
Advertisement
NewsletterSIMPLY PUT - where we join the dots to inform and inspire you. Sign up for a weekly brief collating many news items into one untangled thought delivered straight to your mailbox.
CAPTCHA: