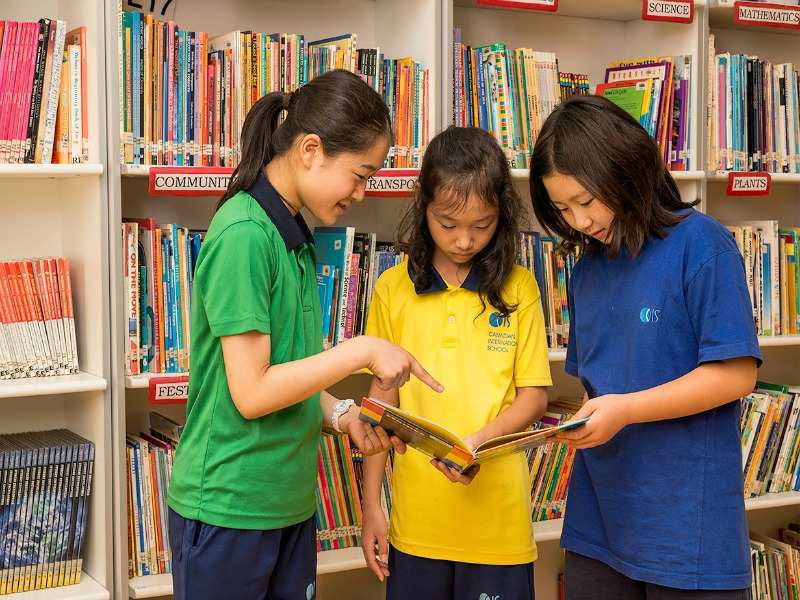 With conventional energy sources drying out rapidly, due to excess use, there has been a new-found interest in renewable energy in India.

With the present government powering on, India is waiting to become one of the top solar energy producers by 2022.

Three major airports in India, including Delhi, Kochi, and Hyderabad has already switched partly or fully to solar energy.

With such examples in tow, many educational institutions are following suit to the trend of solar energy. After Puducherry this year, an international school in Bangalore set an example of being a &lsquo;zero carbon footprint&rsquo; building.

Advertisement
ALSO READ: This is how you shop on Flipkart, Amazon, and Snapdeal during Christmas Sale

A zero-energy building, is a building with zero net energy consumption, meaning the total amount of energy used by the building on an annual basis is roughly equal to the amount of renewable energy created on the site through different sustainable measures.
got in touch with Shweta Sastri, Executive Director, Canadian International School- () to find out how the school managed such a feat.

&lsquo;&rsquo; The need of the hour was cultivating an early interest in renewable energy which led to CIS becoming the first school in Bangalore to have completely switched to solar energy. Currently, the school harvests more than 5,00,000 KW of energy, meeting all electricity requirements in the campus along with supplying power to 20 other households near the school.&rdquo;

Other environmental friendly initiatives that were taken by the school are:
Advertisement

1) There is a sewage treatment plant installed inside the campus whose water is used for maintenance of the flora and fauna inside the school.

2) There are multiple projects by students for composting of biodegradable materials.

3) The school has an organic garden that is maintained by the staff and the students also contribute towards it.

4) The Layout of the school is horizontal instead of the vertical construction followed by most schools. That means that there is ample ventilation coupled with natural light in the school premises.

ALSO READ: Exclusive: This ATM- tracker will tell you which ATM has Rs. 500 notes
Advertisement