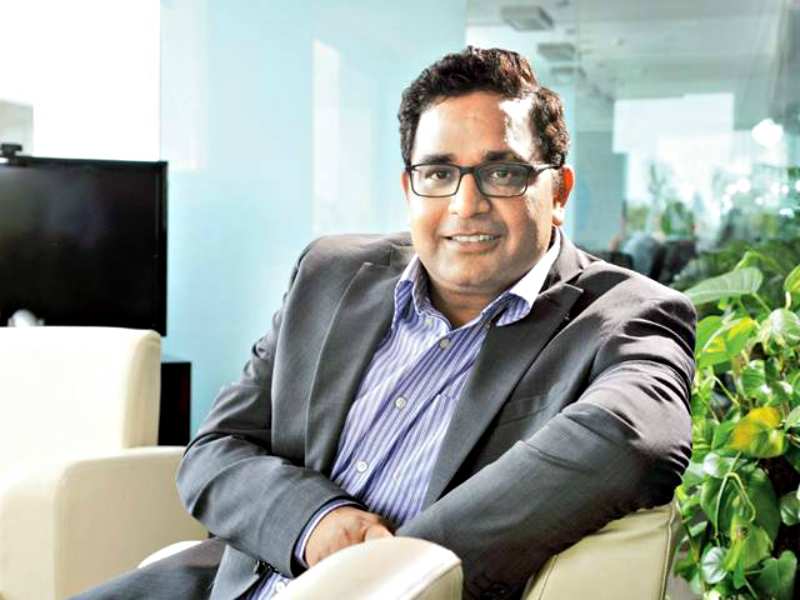 Paytm founder-CEO Vijay Shekhar Sharma is on a roll, literally. He’s rolling out one service after another. ’s payments bank operations are expected to start by August and its Wallet users can pay for Uber rides globally by the end of the month.
Advertisement

The company will soon launch cards with QR codes to enable users to make financial transactions, and Vijay has accepted the company will have physical banking outlets soon. He reveals they’re also working on an ‘interesting concept’ he calls Paytm Ka ATM (Paytm’s ATM).

Business Insider caught up with Vijay to get an idea of what’s next from Paytm:

When will you enable Paytm Wallets on Alibaba?
Alibaba is figuring out its consumer-merchant strategy.

When they’re ready to go global, we will integrate them as a merchant.
Advertisement

Any time-lines?
I can’t talk on behalf of Alibaba.

We will be integrated on retail B2C for sure by the end of the year.

What about forex issues?
Money deducted from Paytm wallet will always be in Indian Rupee, and cannot be foreign currency. Alipay will take Indian currency and make it into dollars.

The RBI restricts payments debited in rupees. However, when we have a , we can debit in dollars directly.
Advertisement

Will Indian consumers be charged a premium for payments made overseas?
It would be standard conversation rate. We don’t charge the consumer ever. The merchants pay the charge.

It will definitely be cheaper than on-counter rupee or dollars handed over. That’s the edge mobile payment companies bring.

You’re planning to launch physical banking stores?
Every city we launch in will have a branch.

People have more peace of mind when they know there’s a physical footprint to their banking organization. We’re also working on a concept of an ATM.
Advertisement

However, our distribution will be focused on the app.

What about consumers without smartphones
People who don’t have smartphones can have our electronic cards with QR Code. Call it the Paytm Card.