Gooligan malware has already affected 1.3 million Android devices. This is how you remove it 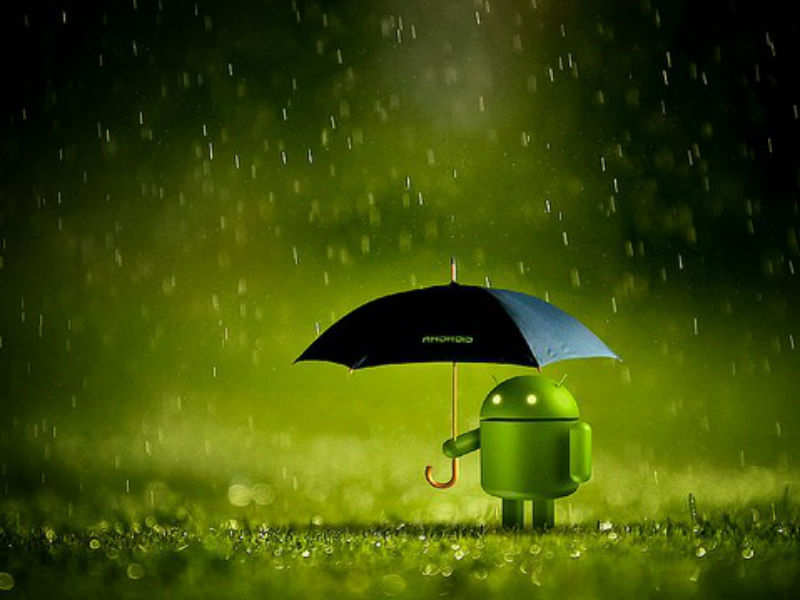 While is working diligently improving the general security of , new vulnerabilities and exploits keep appearing and sneaking by the radar. Also, the very assignment of distributing security updates is left to the whims of the OEM, and outside of the major OEMs and major flagships, not very many devices ever get a security-focused update.
Advertisement

This week, researchers uncovered that a strain of malware hit at slightest 1.3 million Android phones, taking client data as a feature of a plan to support promotion revenue. Called "Gooligan," it goes into those devices through an app- - specifically, an app that people downloaded outside the comfortable confines of the Google .

The newest fish in the lake was found by security researchers at . In spite of the way that it's been seen swiping Google account tokens, researchers trust that Gooligan's fundamental intention is really something totally unique. Like Ghost Push, considered by numerous specialists to be the best Android malware strain last year, Gooligan is manipulating apps in the Google Play store and injecting ads to generate revenue for its controllers.

Advertisement
Gooligan conceivably affects devices on Android 4 (Jelly Bean, KitKat) and 5 (Lollipop), which is more than 74% of in-market devices today. Around 57% of these devices are located in Asia and around 9% are in Europe.

How to see if your phone has it

You can check if your account is compromised by accessing the following web site that Checkpoint created. You can check it here. In case your phone is affected by the virus, you’ll be needed to flash your operating system. Also, change all your google passwords after the process is completed.
NewsletterSIMPLY PUT - where we join the dots to inform and inspire you. Sign up for a weekly brief collating many news items into one untangled thought delivered straight to your mailbox.
CAPTCHA: