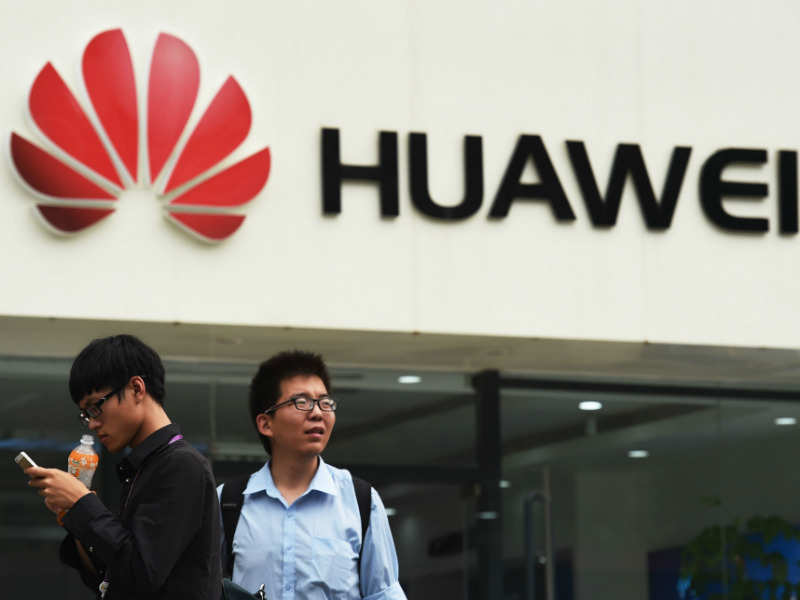 China's is planning to accumulate 10% share in India's profoundly aggressive smartphone market, on the back of its double image strategy and specicial attention on the offline retail channel, having rebuilt its handset business. “We want to be a leader in the India market. India's consumer business directly reports to China headquarters because of the importance of the market," said , president of Huawei India Consumer Business Group. “With two smartphone brands, our first target is to reach 10% market share by the end of next year."
Advertisement
Advertisement

He added that the gadget business commitment is less in India at single digits, yet the organization wants to change that soon with its new forceful strategy in the market, which is its second biggest after China. The Shenzen-headquartered organization will declare its local assembling arranges inside a month's opportunity, taking consents from powers, Zhai said, without expounding. It will likewise convey its whole handset portfolio to the Indian market, and will likewise dispatch India-particular handsets, which are being produced with the assistance of its local research and development centre

The Huawei brand is a premium top of the line brand with handset costs beginning from Rs 25,000 or more, though it's Honor image involves handsets that are evaluated as low as Rs 5,000.

Regardless of being considered as a part of the top players on the planet, Huawei has battled in India, having only 0.5% share in the main a large portion of this schedule year, when contrasted with 0.9% a year ago, as indicated by Counterpoint data.
NewsletterSIMPLY PUT - where we join the dots to inform and inspire you. Sign up for a weekly brief collating many news items into one untangled thought delivered straight to your mailbox.
CAPTCHA: