If you want Ratan Tata to invest in your start-up, just ask him! Your wish might just get answered! 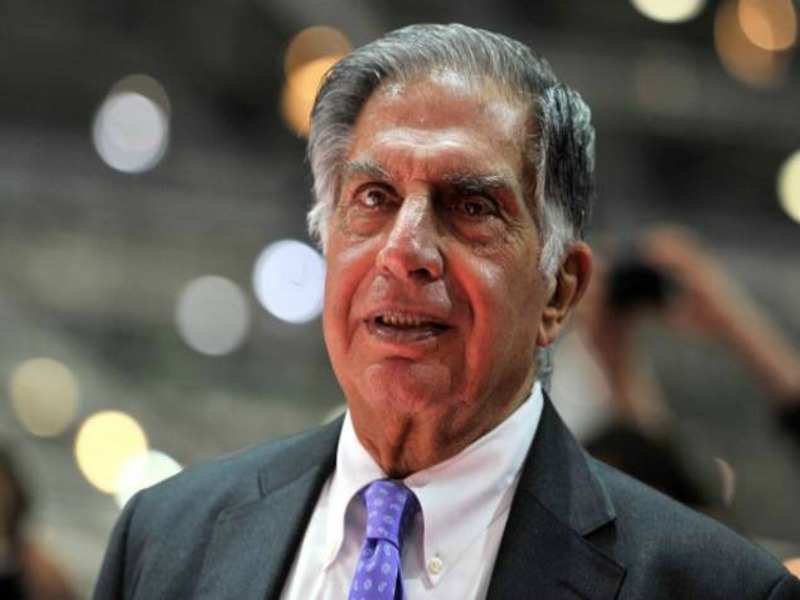 Ratan Tata’s investment in fashion portal for women's wear- Kaaryah- has highlighted how business tycoons are showing keen interest in start-ups and backing ideas and designs.

Nidhi Agarwal, founder of , said she had sought Tata’s investment after her father advised on it.

It was only after her father pointed to a newspaper report about Tata funding eCommerce start-ups that Agarwal e-mailed on Tata's address.
Three months on, her online fashion retail got the good news.
Advertisement

So what does investment by Tata mean for her? "To begin with, your newspaper is calling me," the former Bain & Company consultant told Economic Times, referring to media attention.

She is one of the 10 entrepreneurs in India's fast growing start-up ecosystem who have received backing from Tata.

Tata first invested in March 2014 in Altaeros Energies, a wind energy start-up founded by graduates of the Massachusetts Institute of Technology.
Advertisement

“While instant fame is one of the advantages of having the 77-year-old former chairman as an investor, the aura of the Tata name can rub off on startups that need to stand out from the crowd,” Rajiv Srivatsa, cofounder of online furniture retailer Urban Ladder, told ET.

Srivatsa’s company received an investment last November and since then Tata has discussed everything from furniture design to supply chains and customer experience in three half-day sessions.

R Venkataramanan, a close associate of Tata who advises him with startup investments, did not reply to Economic Times for this story.
Advertisement

Venture capital investor as Prashanth Prakash, a partner with Accel, told the financial daily that Tata's willingness to back entrepreneurs boldly stands out, and he is also able to fill the existing gaps in the industry. "It's really not about the money - he is willing to be upfront about associating with startups he picks, risking his own brand," Prakash who is a co-investor with Tata in online jewellery retailer Bluestone, told ET.

So, what does it feel like to be making a pitch to Tata? ET reported that proposals are vetted by Venkataraman before they reach Tata, who usually has two questions to ask start-ups seeking an investment, the risk, and the opportunity. Founders usually have 30 minutes to make a pitch and a successful one will be valued as per the last funding round.

Next StoryMeg Whitman is ready to spend big on acquisitions again
Advertisement
Popular on BI
1
Wipro fears it may lose its employees to competitors as there is an explosion of IT jobs
2
Coinbase is officially worth more than GM, FedEx, and Twitter after its market debut
3
The utter chaos and confusion over Remdesivir in India is making the COVID-19 second wave worse
Latest Stories
Trending News
Buying Guides
Advertisement
Advertisement
Meg Whitman is ready to spend big on acquisitions again
Companies like HUL, P&G & PepsiCo going green for their own sake
The Fabulous Life Of Tech Billionaire Marc Benioff
Popular Categories
Trending Right Now
More from our Partners