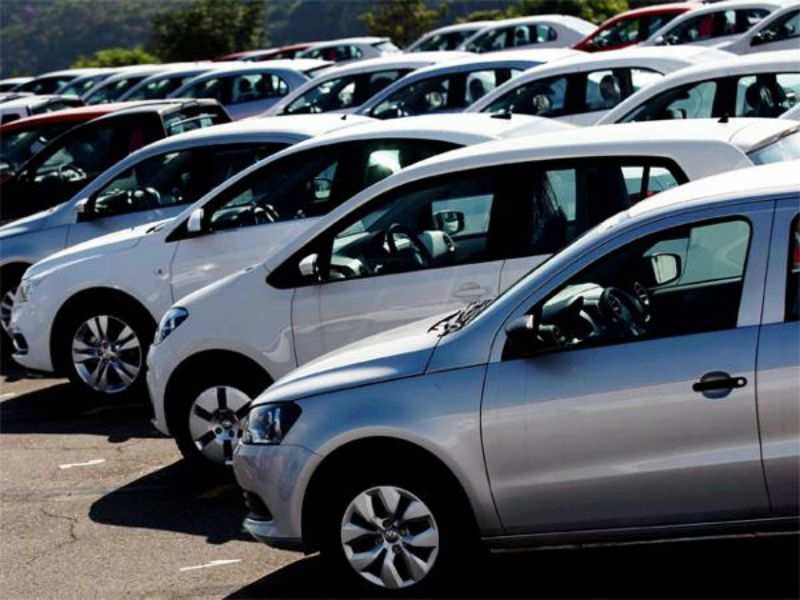 Global automakers are eyeing Indian auto market life never before. The country is becoming a hotspot for auto majors such as Toyota, Hyundai, Volkswagen, etc who want to increase their investments and operations in India.
Advertisement

The interest of these global auto companies can be assessed as they are lining up to meet Indian Prime Minister Narendra Modi. Latest was when Toyota Motor president Akio Toyoda and chairman Osamu Suzuki met Modi.

The likes of Kia, PSA, SAIC and others are also queuing up. accounts for half the Indian market while Toyota's Innova and Fortuner head their respective segments.

&ldquo;India is critical for the Japanese parent with 50% of global sales coming from the country. So whatever technology it gets from Toyota will surely be deployed in India,&rdquo; Maruti Suzuki chairman told ET, adding &ldquo;Nobody wants to miss the opportunity and the size. They don't see the kind of potential growth in any other market like in India. It's just not the growth rate, but the base is also very high.&rdquo;

Motor chairman Chung Mong-Koo is also expected to visit soon to announce the launch of the Kia brand in India. Carlos Ghosn, global CEO of the Renault-Nissan Alliance and a frequent visitor, told ET he has always been bullish on the Indian market.
With the passenger vehicle market set to cross the 3 million mark by the end of 2017, India is seen as a future growth centre by all manufacturers.
NewsletterSIMPLY PUT - where we join the dots to inform and inspire you. Sign up for a weekly brief collating many news items into one untangled thought delivered straight to your mailbox.
CAPTCHA: