PTI
Aug 15, 2020, 21:31 IST
Former India captain Kapil Dev, who won the World Cup in 1983, said as a fan he would love to see MS Dhoni play the T20 World Cup in October but it was completely the team management's call.IANS
New Delhi, Aug 15 () Two-time World Cup-winning former India captain Mahendra Singh Dhoni retired from international cricket on Saturday, ending over one year of suspense and also an era during which his often unorthodox leadership and finishing skills became the stuff of legends. "Thanks a lot for ur love and support throughout. from 1929hrs consider me as retired," Dhoni posted on his instagram handle. 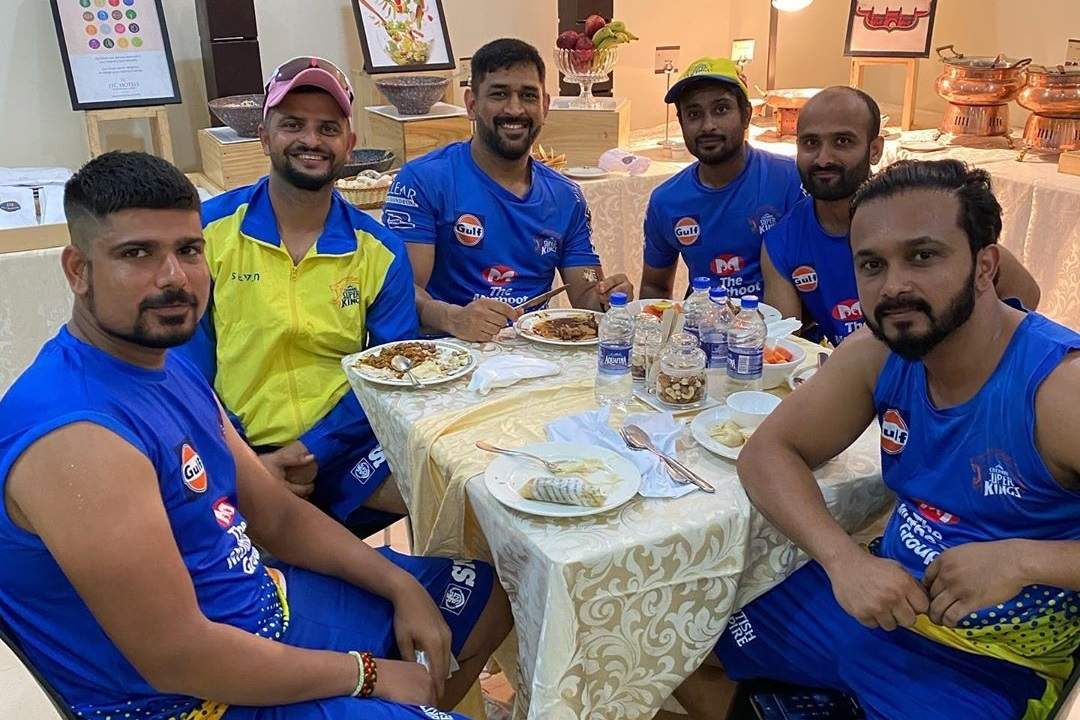 "Thanks a lot for ur love and support throughout.from 1929hrs consider me as retired," Dhoni posted on his instagram handle.


The announcement came a day after he joined his Chennai Super kings teammates in Chennai ahead of this year's IPL in the UAE.
Advertisement The 39-year-old's last outing in India colours was during the lost World Cup semifinal against New Zealand.

One of the best runners between the wickets was run out following a hard-earned 50 in that tense game, shattering Indian hopes and leaving him in a state of disbelief.

The reticent man from Ranchi will, however, go down as one of the finest to have played the game for India, turning up for the country in a whopping 350 ODIs, 90 Tests and 98 T20 Internationals.

Advertisement
The last leg of his career was, however, marred by a drop in form, prompting several critics to question his resolve to continue.

But he nevertheless signs off as an ODI legend with 10,773 runs, averaging more than 50 despite batting between No.5 and 7 for a major chunk of his career.

In the Test format, Dhoni accumulated 4876 runs at an average of 38.09 and led India to more wins (27) than anyone else before him.
Advertisement However, runs are not the parameter on which Dhoni's career can be truly judged.

Considered a punter by some and a master strategist by several others, it was Dhoni's captaincy, wondrous reading of match situations and the jaw-dropping hand-speed behind stumps that had the cricket world mesmerised.

A leader even after he gave up the official tag of the leader, Dhoni will be remembered as the nonconformist, who made risks look like well thought-out strategy.
Advertisement Whether it was handing the ball to rookie Joginder Sharma in the final over of the 2007 World T20 or pushing himself ahead of man-in-form Yuvraj Singh in the 2011 50-over World Cup, Dhoni's instincts rarely failed him.

For the record, India lifted the trophy on both occasions, propelling him to cult status in a country which remains hopelessly in love with all things cricket.

The IPL was also his happy hunting ground where he was the revered 'Thala', leading the Chennai Super Kings to three trophies.
Advertisement The most significant of those titles came last season when the side made its return to the event after a two-year suspension for its official Gurunath Meiyappan's role in the 2013 spot-fixing scandal.
{{}}

"Thanks a lot for ur love and support throughout.from 1929hrs consider me as retired," Dhoni posted on his instagram handle.

Next StoryArunachal CM launches entrepreneurship plan to boost economy
Popular on BI
1
Forget vitamins: Fauci says the 3 best things 'to keep your immune system working optimally' cost nothing
2
India’s $50 billion wedding industry is gearing up for a busy winter — business may have shrunk in size but it has not lost its sheen
3
The 13 best iPhone widgets you should be using
Latest Stories
Trending News
Arunachal CM launches entrepreneurship plan to boost economy
Meghalaya has set up task force to revive economy: Sangma
Independence day 2020 slogans, quotes and messages from famous personalities
Popular Categories
Trending Right Now
More from our Partners