Advertisement
Navdeep Yadav
May 5, 2020, 10:44 IST
Noble Laureate Abhijit V Banerjee speaks during the Jaipur Literature Festival at Diggi Palace, in Jaipur.Photo)(
Advertisement
Nobel Laureate believes that nationalisation of Aadhar Cards would have been a straight forward solution to provide ration to migrant workers, even if they weren’t within their home states. After all, the aim of the Aadhaar Card system was to cater to India’s social welfare schemes.
“I think nationalisation of the Aadhaar would have been great now, especially for migrants. They could have gone to a PDS (Public Distribution System) store in Mumbai and demanded a ration. But right now they cannot do that. There is also, for example, MGNREGA The migrants cannot demand employment in Mumbai, there is no MGNREGA there,” said Banerjee in a conversation with of (INC).

A conversation with Nobel Laureate, Abhijit Banerjee on the economic impact of the COVID19 crisis. https://t.co/dUrok8Wm3Q


Banerjee was Gandhi’s second guest in his video series, #RahulShowsTheWay, where the Congress leader reviews the Indian economy and its health with various experts.

The 40-day nationwide lockdown left more than half of India’s migrant workers with rations that would last less than a day, according to a survey by the ( SWAN). Over 70% said that whatever food they had would be exhausted within the span of two days.

Advertisement
The survey also highlighted that over 90% of the migrant workers it surveyed did not receive rations from the government. If not Aadhar Cards, then temporary ration cards could have tackled the food crisis caused by the Coronavirus pandemic in India, according to Banerjee.


He insisted that “putting money into people’s hands, as the current US administration is doing,” is the only way to circumvent the strife felt by the migrant workers of India.

Banerjee believes that spending is the easiest way to revive the economy at this point — and the direct transfer of funds into people’s account is a good way to ensure this. “Making sure money via cash transfer reaches the poorest people is important, reliable NGOs can be roped in for this,” he said.

Citing the example of the US — which set aside 10% of GDP to tackle COVID-19 crisis — Banerjee pointed out that India also needs a big stimulus package, which hasn’t happened yet.

Advertisement
“We have not dedicated a large enough financial package yet,” he said echoing the concerns of former RBI governor , who was on the previous episode of Gandhi’s show. According to Rajan, the Indian government needs to pump at least ₹65,000 crore to save the livelihoods of the poor, which were disrupted during the Coronavirus pandemic.

Overall, Banerjee thinks India should stay optimistic about its economic revival post-lockdown. According to him, the sooner we exit the lockdown — the better it will be for the economy. However, the spread of the disease has to be taken into consideration.

Rajan also said ₹65,000 crore is not much considering our GDP, which is ₹200 lakh crore and India can easily afford that. 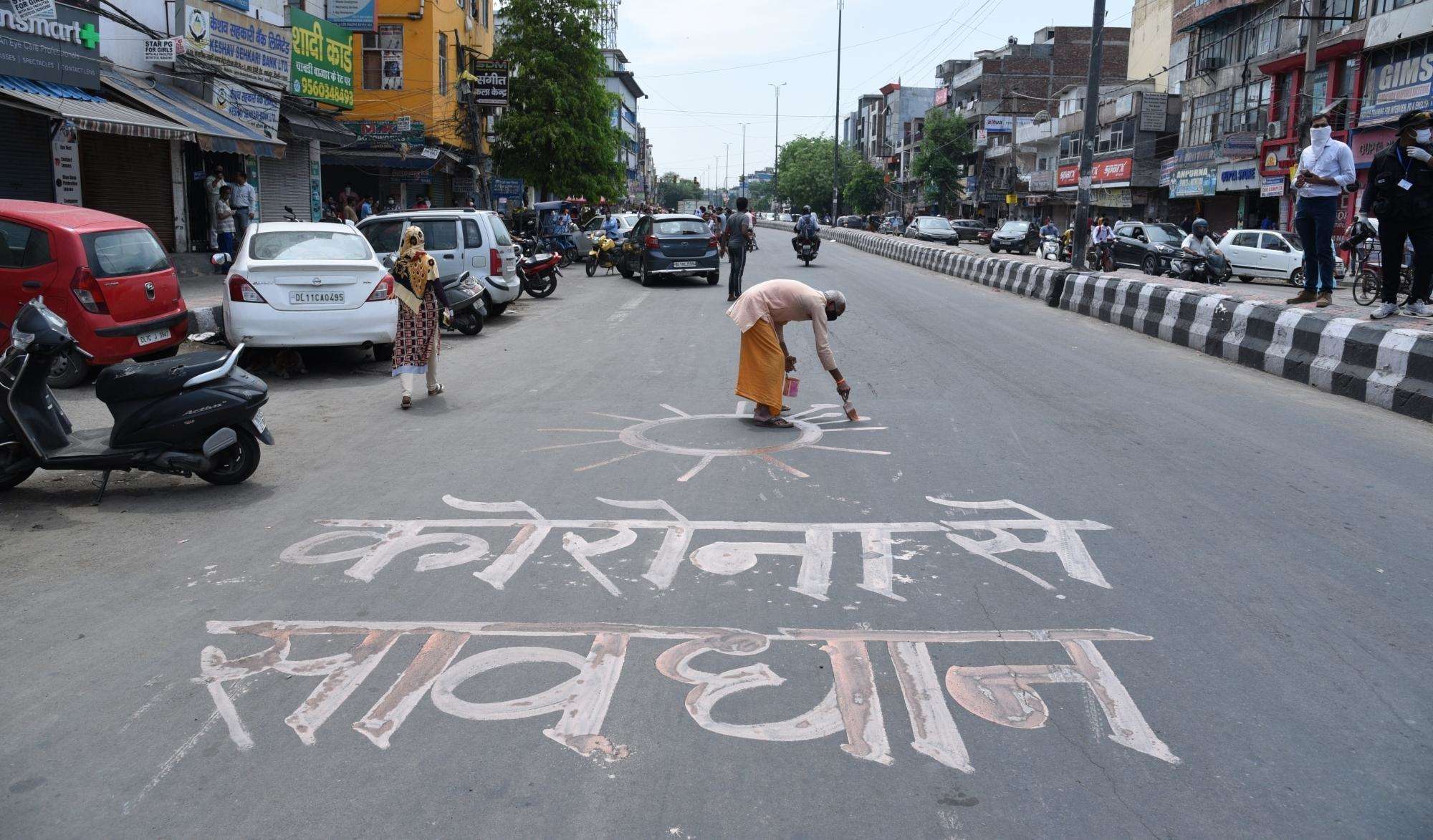 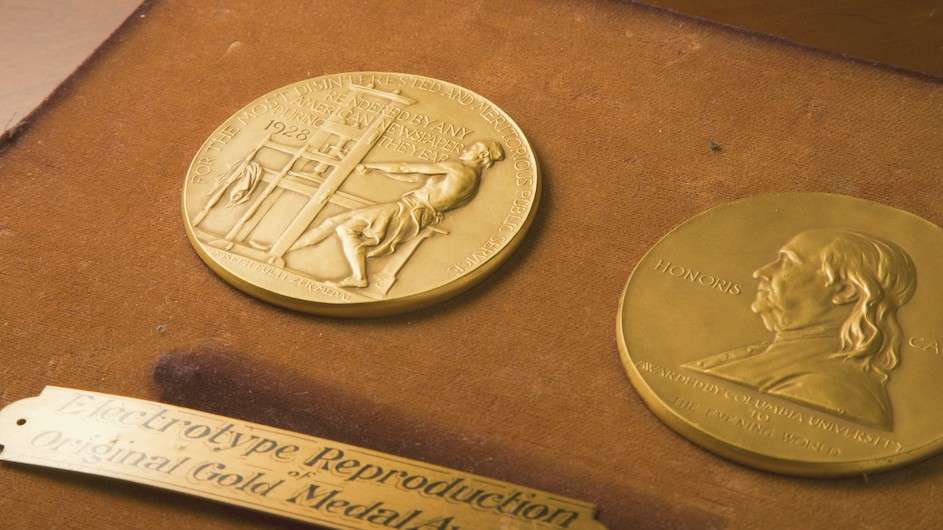