Infosys readying Diwali gift for its employees and it's special this time! 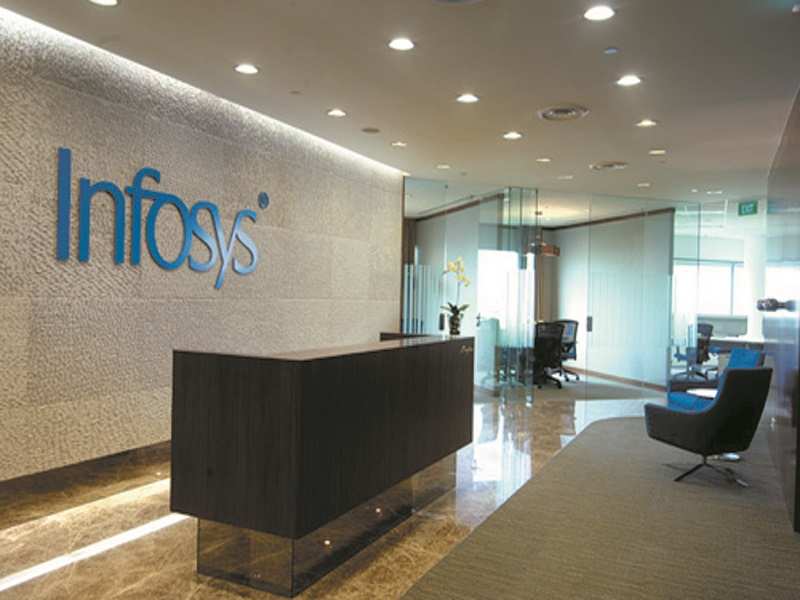 , which is India's second-largest software exporter after Tata Consultancy Services, has found a way to make its employees even happier. It has started handing out special bonuses and incentives to top-performing employees and sales executives, on top of their regular salaries and incentives.

The company also plans to hire about 20,000 engineering graduates from campuses in the next financial year, a number roughly similar to the campus offers that were made this year, as per a top company executive.

"What we are trying to experiment with is — we have a regular compensation structure which is base plus bonus. And bonus component depends on how the company and individual has performed. So, that structure will continue — in addition, every quarter based on what we think is imperative, we're experimenting (with something new) and this changes every quarter. So suppose, this quarter there is an important metric, we are announcing a (separate) incentive," said , who is the Chief Operating Officer of Infosys.
Advertisement

Rao also said that this special incentive structure has been put in place so that the company can meet its short-term quarterly targets in an even effective manner. For example, in this quarter, Infosys is incentivising its sales organisation on how well they manage to sell the company's newly-launched Aikido line of services.

"We're saying, if you meet X million of revenue, then we'll clear this kitty and over and above the net, we'll give them this much. So those are incremental bonuses or incentive schemes that we've come up with, just to make sure that there is more alignment to some of the short-term things we're trying to do, in addition to regular bonuses which is based on overall performance," Rao told ET.

"This half, the focus is more on selling our new Aikido services. So, we're trying to incentivise people on that. So whoever does X million of revenue, over the next 6 months, there is a separate kitty that is given out to them," he added.
Advertisement

In other news, Infosys is in early internal discussions so that it can potentially revamp its current startup incubator program and launch an accelerator-like program within the company. This program would be exclusively for startups, as confirmed by two people with direct knowledge of the matter, on conditions of anonymity.

Rao, however, insisted that these talks were at a "very early stage" and the company is yet to take a final call on the shape and form that it will finally resume.