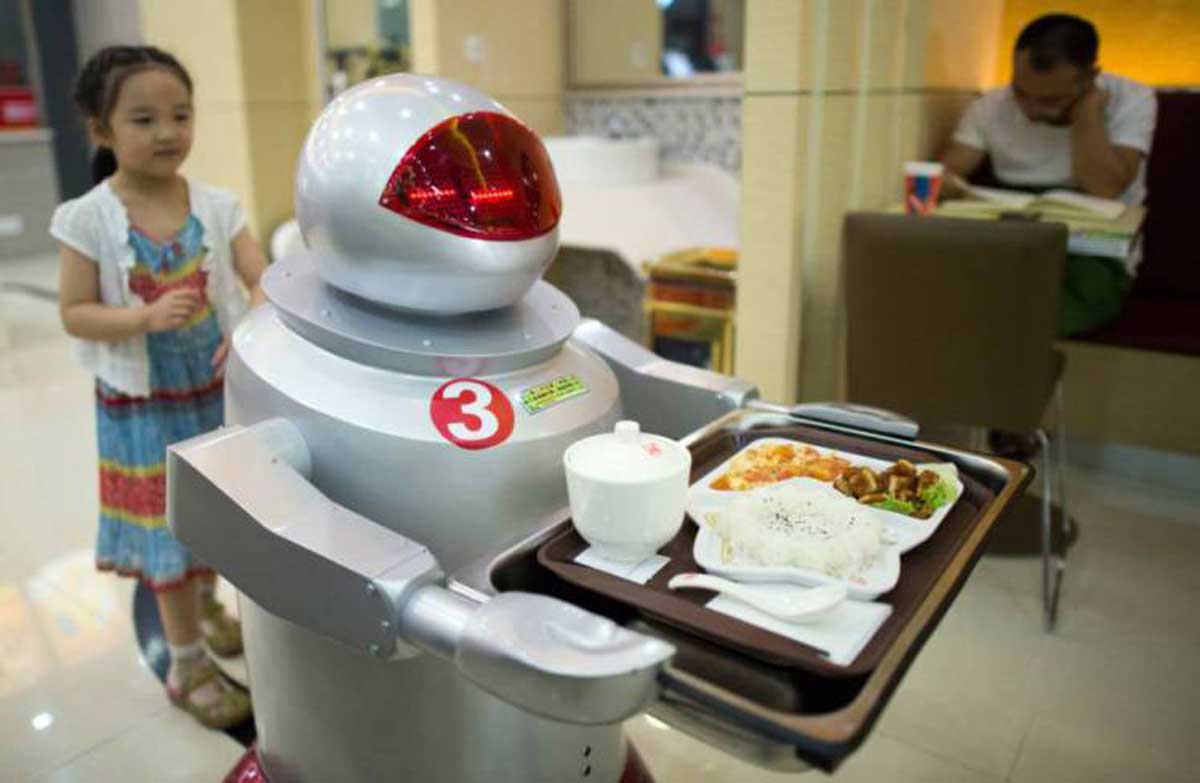 ‘Artificial Intelligence () is eating our jobs’ is a statement which we often get to hear nowadays, from experts, researchers to layman. The allegation is not without reason. After an extensive study on consumers’ feedback on delivery systems of the company, experts have come to a safe conclusion that more than 60% preferred going physically to the food joints to enjoy a hearty meal. Besides delayed delivery, they were tired of dealing with rude employees while ordering their food and their continuous badgering about a particular discount! 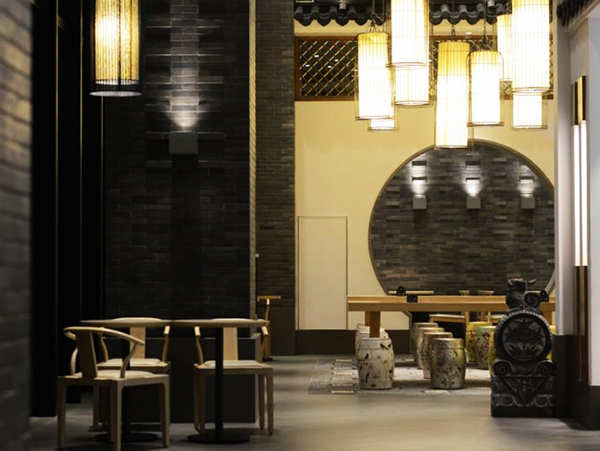 Take a small tour through the restaurant here.


Advertisement KFC’s Original+ may be fun and engaging but this comes at a challenging time as just last month, two Chinese restaurants fired their robot waiters after the machines proved to be poor replacements of human workers.