Losing that job was not your fault! Don’t let yourself sink into depression 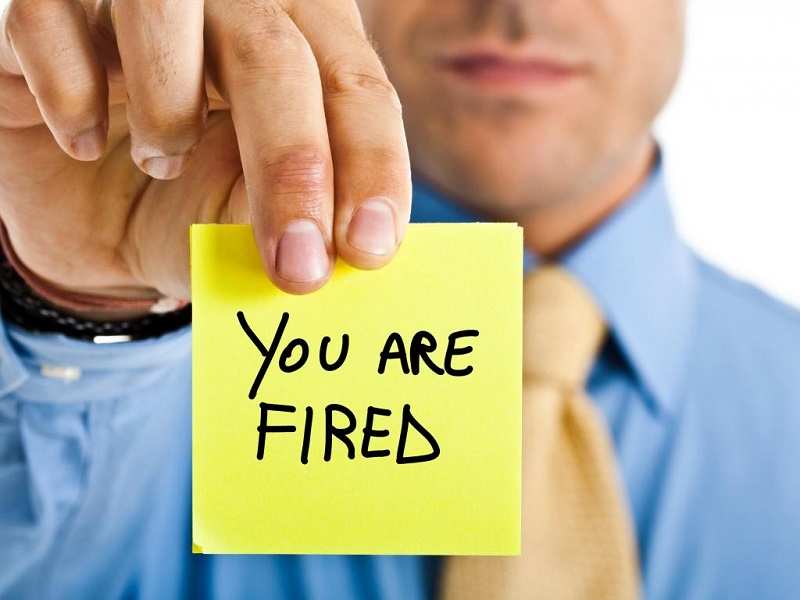 such as , Snapdeal, YepMe and Craftsvilla, have been on a firing spree and employees are sinking into depression, holding themselves responsible for the layoffs.
Advertisement

However, these employees need to keep in mind the fact that the layoffs happened more because of business conditions and not specifically because of their poor performances.

in startups dropped to $1.4 billion in 2016 as compared to $2 billion in 2015, which led companies in banking, infrastructure and information technology to tighten their hands.

"It's unfortunate, but layoffs are simply a way of corporate life now. So, maintain a positive outlook and think about what you want to do," Rohit Sandal, HR director at Lenovo, told ET.

Advertisement
While some employees who were laid off decided to immediately look for another job, some decided to take a break and volunteer for a cause, giving them a different perspective in life and also giving them a chance to stand out in the eyes of future employers.

Mental health can get adversely impacted if one keeps thinking about the negative things in life, which is why one needs to opt for de-stressing exercises, yoga and meditation.

One can also make good use of this free time to learn something new and enhance their skills, which would have been difficult to manage with the job.

At the end, what matters is that laid off employees remain positive and take it as a chance to reinvent themselves, knowing that it was not their fault that they were let go.

Advertisement
(Image source: Benzinga)
NewsletterSIMPLY PUT - where we join the dots to inform and inspire you. Sign up for a weekly brief collating many news items into one untangled thought delivered straight to your mailbox.
CAPTCHA: