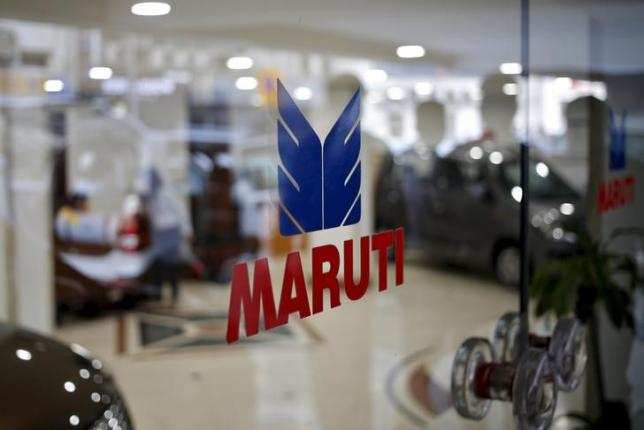 Maruti will also recall 1,961 DZire diesel hatchback cars, with auto-shift gear technology, to inspect and replace a faulty fuel filter, it said in the statement.

Dealers will start reaching out to buyers from May 31.
Advertisement
(Reporting by Aditi Shah; Editing by Sherry Jacob-Phillips)
NewsletterSIMPLY PUT - where we join the dots to inform and inspire you. Sign up for a weekly brief collating many news items into one untangled thought delivered straight to your mailbox.
CAPTCHA: