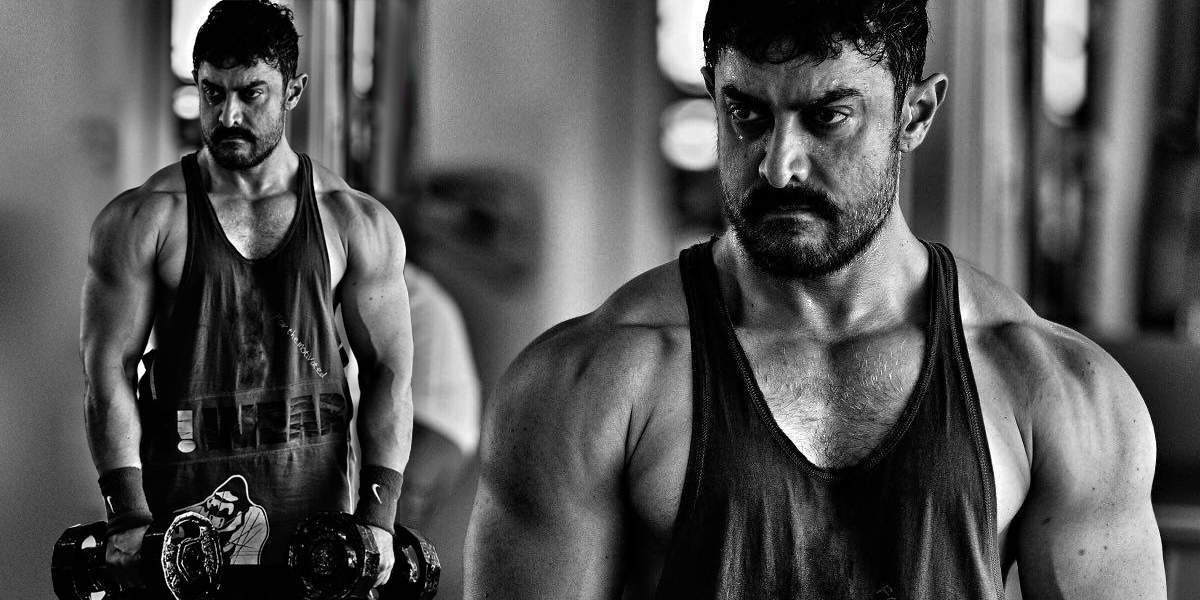 
Last month when Aamir Khan shared a picture on social media that showed the perfectionist holding dumbbells, it immediately took the internet by storm. People were finding it hard to believe how a 51-year-old managed to attain such an unbelievably jacked-up physique.

This was the actor&rsquo;s look for his upcoming movie, Dangal, in which he essays the role of Indian wrestler Mahaveer Phogat.

Granted, this is not the first time that Khan has undergone a physical makeover for a movie- the actor had gotten eight-pack abs for Ghajini back in 2008, but anyone who has seen the picture will tell you- this is certainly Khan&rsquo;s most jaw-dropping transformation till date.

The biggest question on everyone&rsquo;s minds was naturally unanimous- How did Khan do it?
Advertisement

For starters, Khan worked with , an award winning celebrity sports nutritionist whose clients include two-times Olympics medalist wrestler Sushil Kumar, cricketers , and among others.

To help Khan attain a professional wrestler-like physique, Fernando introduced the actor to nutrigenomics- the scientific study of the interaction of nutrition and genies.

You'll be surprised to know the ampunt of science involved behind this insane look. 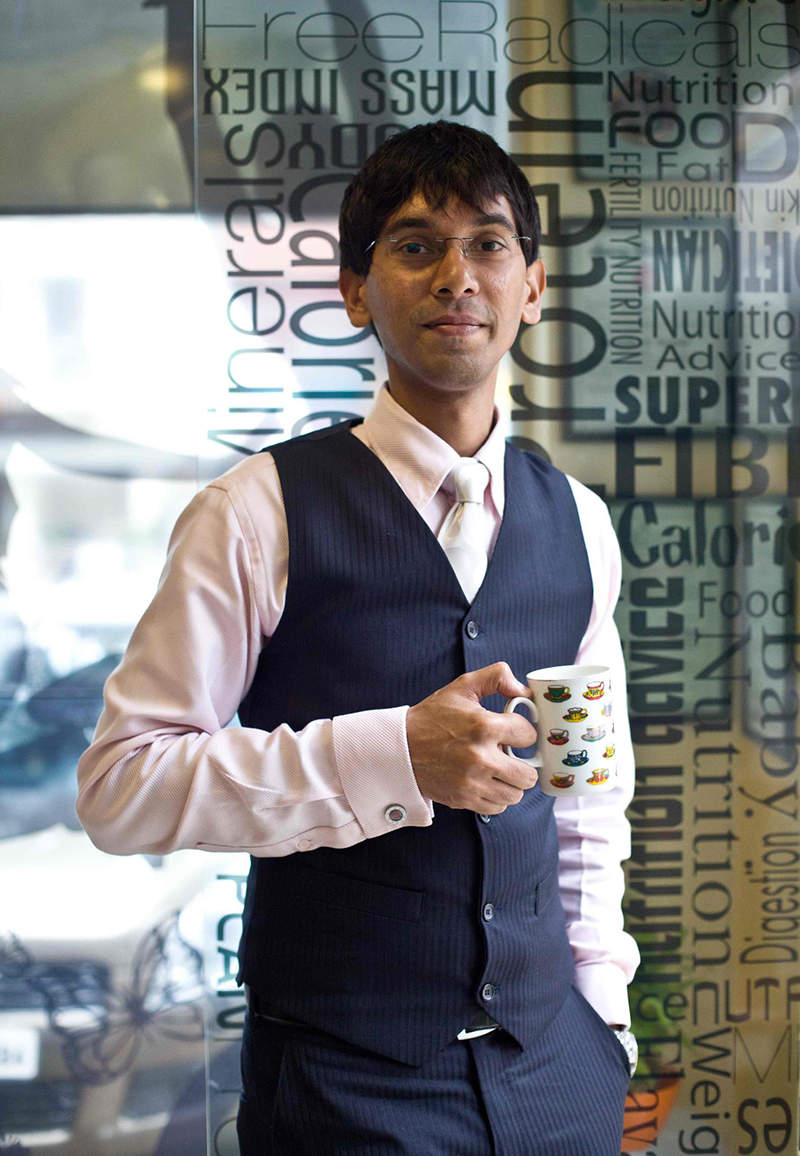 With the help of , it is possible to analyse the reaction of our bodies to a lack of something or the excess of something in our body and the result it will bring about.
Advertisement

India has only five laboratories in the country that undertake sequencing of the DNA and even then testing all genes- about 20,000-25,000 of them can be a rather expensive affair.

&ldquo;To test something as simple as whether you are allergic to gluten it is as low as Rs 5,000, but if you want to do the whole gamut like did, it will cost you closer to about Rs 1 lakh, which would analyse everything related to food and nutrition,&rdquo; revealed Fernando in an interview with Factordaily.

As for Khan, the test resulted in him having to balance out his anti-oxidants. It showed that he should be avoiding refined carbohydrates as it may result in his cholesterol and triglycerides going up- all because there is a certain gene that might not be working well.

Khan had to undergo rigorous workout sessions to gain 93 kgs from a weight of 68 kgs in six months- for his role of the ageing wrestler during the first phase of Dangal&rsquo;s shoots. Later, he also had a weight loss target of 25 kgs before he could begin shooting for the next phase.