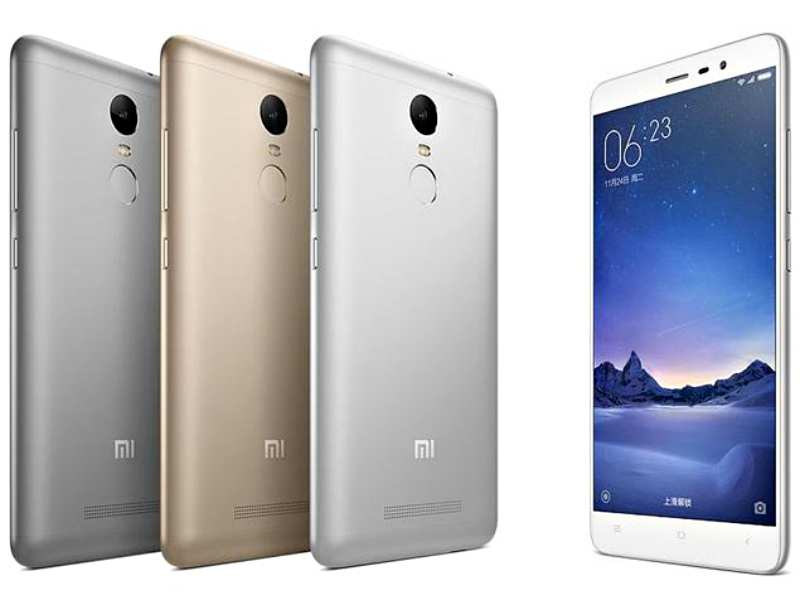 Advertisement
"This is the most powerful smartphone in India" Mi Vice President Hugo Barra said at today's Mi Redmi Note 3 event. The crowd, mostly Mi fans, journalists and nerds went nuts. Why won't they, it packs a big punch at Rs. 9999.

The company claims you can enjoy over 7 hrs of uninterrupted gaming while the Nexus 5X drains out in 4.2 hrs, Nexus 6P in 4.1 hrs and Moto X Style in 2.2 hrs. Barra also revealed some interesting numbers - you can click 4510 photos or use GPS for 4 kms while draining only 7% battery.

The phone upports 5V 2A charging that charges 50% in just an hour. It's reading mode eliminates blue light. That way your eyes don't tire out, and you sleep better. The phone now natively supports 13 indic languages. You also get to use it as an infrared remote for your Television, Air Conditioner, Set top box, and even your DSLR.

It's hilarious. Here's a GIF from the event!

The model has been launched in India and is powered by the new Qualcomm Snapdragon 650 and sports a 5.5-inch Full HD display. It comes in 2GB/16GB and 3GB/32GB memory options, and packs in a whopping 4,050mAh battery.
NewsletterSIMPLY PUT - where we join the dots to inform and inspire you. Sign up for a weekly brief collating many news items into one untangled thought delivered straight to your mailbox.
CAPTCHA: