"There is nothing good" about the Citizenship Act, says global broking house CLSA in a report on India's drooping economy

Sriram Iyer
Jan 2, 2020, 15:15 IST
"There is nothing good" about the Citizenship Act, says global broking house CLSA in a report on India's drooping economy. This may be a 'devious' strategy to distract people from issues that matter, according to CLSA.
Global brokerage CLSA released a report citing data that showed India's economy in poor health. But deep inside that report, there was a telling commentary on what has been unfolding in India in the last few weeks.

"There is nothing good, in our view, that can be said about the Citizen Act and National Citizens Register. The economic impact is our main interest," the report said slamming the Narendra Modi government's move to push through the Citizenship Amendment Act (CAA), which has sparked protests across the country— many of which have been violent.


Advertisement
The public outrage against the Act is based on the understanding that, combined with the proposed National Register for Citizens, the CAA will be used to discriminate against the Muslims in the country. While the government has repeatedly denied the charge, it hasn't cut ice with its critics or the protestors across the country.


But the report did not stop there; it also ascribed a insidious intent to the process. "The government may have been pursuing a devious strategy of deflecting public concerns about job and income prospects (and the recent inflation spike) with its controversial ‘citizens’ legislation," the report said, adding that, "This was a gross miscalculation." 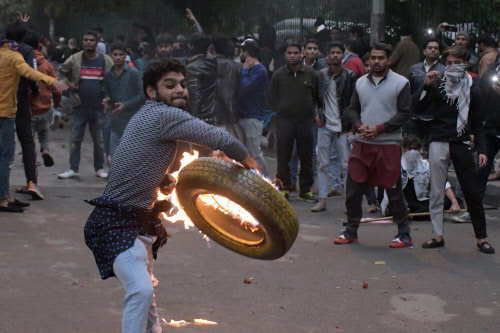 
These are some of CLSA's warnings about the prospects of the Indian economy in 2020:

The growth in India's Gross Domestic Product (GDP), simply put the national income, has tumbled to its slowest in six years. While many are hoping that this would the point from which it will bounce back, CLSA sees more pain in store.


The dwindling employment and income prospects have been visible in the recent spate of job losses have led to a sharp fall in consumer sentiment, which was at a six-year low at last count by the RBI.
Advertisement 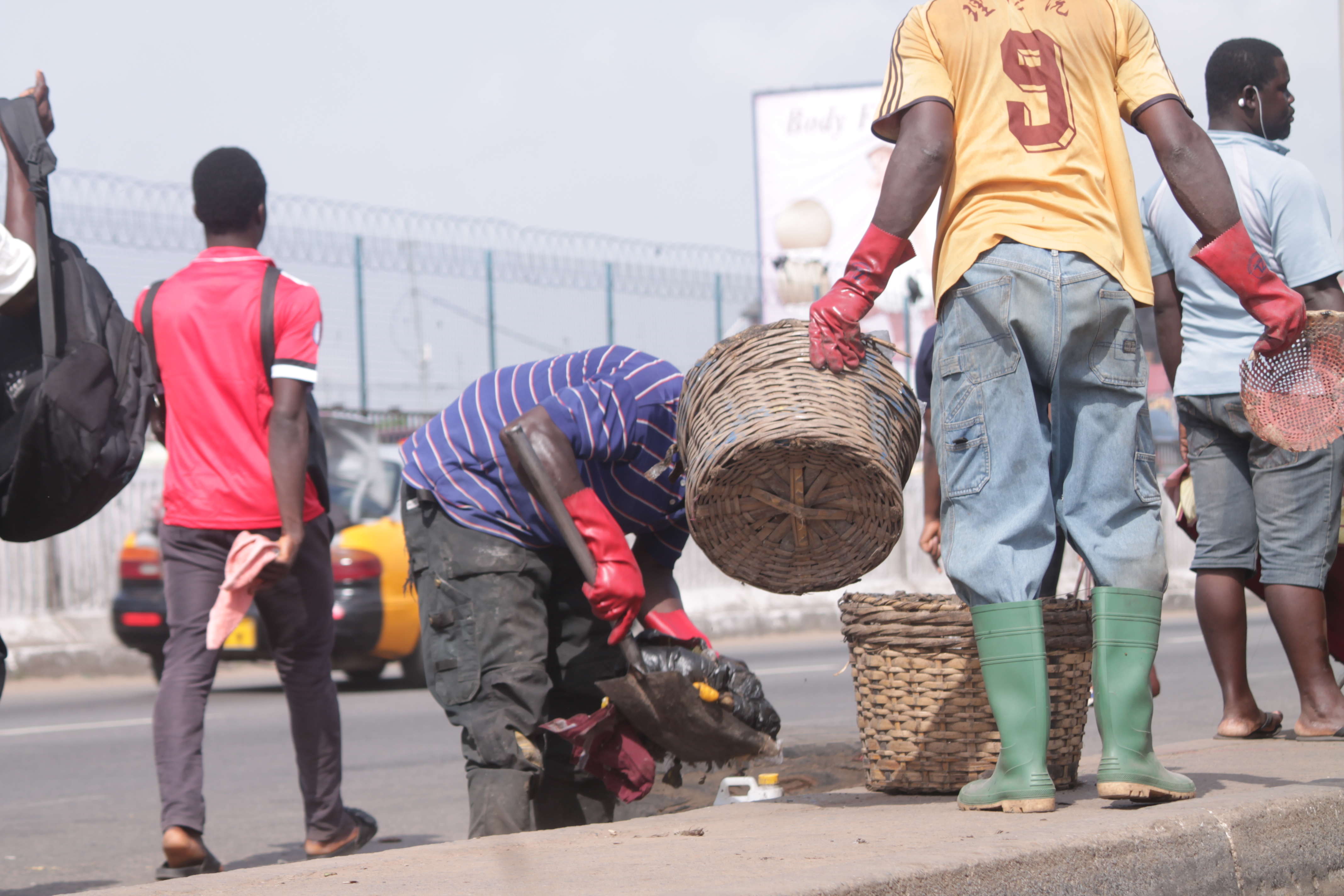 
While people are earning less, the rising inflation leaving even lesser money on the table for consumption. What makes matters worse is the RBI governor Shaktikanta Das has already warned that inflation will be sharp in the first half of 2020. "The powerful public backlash (against the Citizenship Amendment Act) will exacerbate domestic demand prospects over the coming months," the CLSA report added.

Advertisement
Last week, another global investor had a similar comment to make on India. American venture capitalist Tim Draper said that he is seriously rethinking his funding plans in India after the Citizenship Amendment Act.

India choosing one religion over another makes me seriously concerned about my plans to fund businesses there.… https://t.co/p4OhpxcwEK 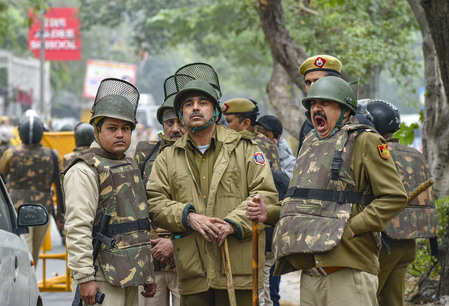 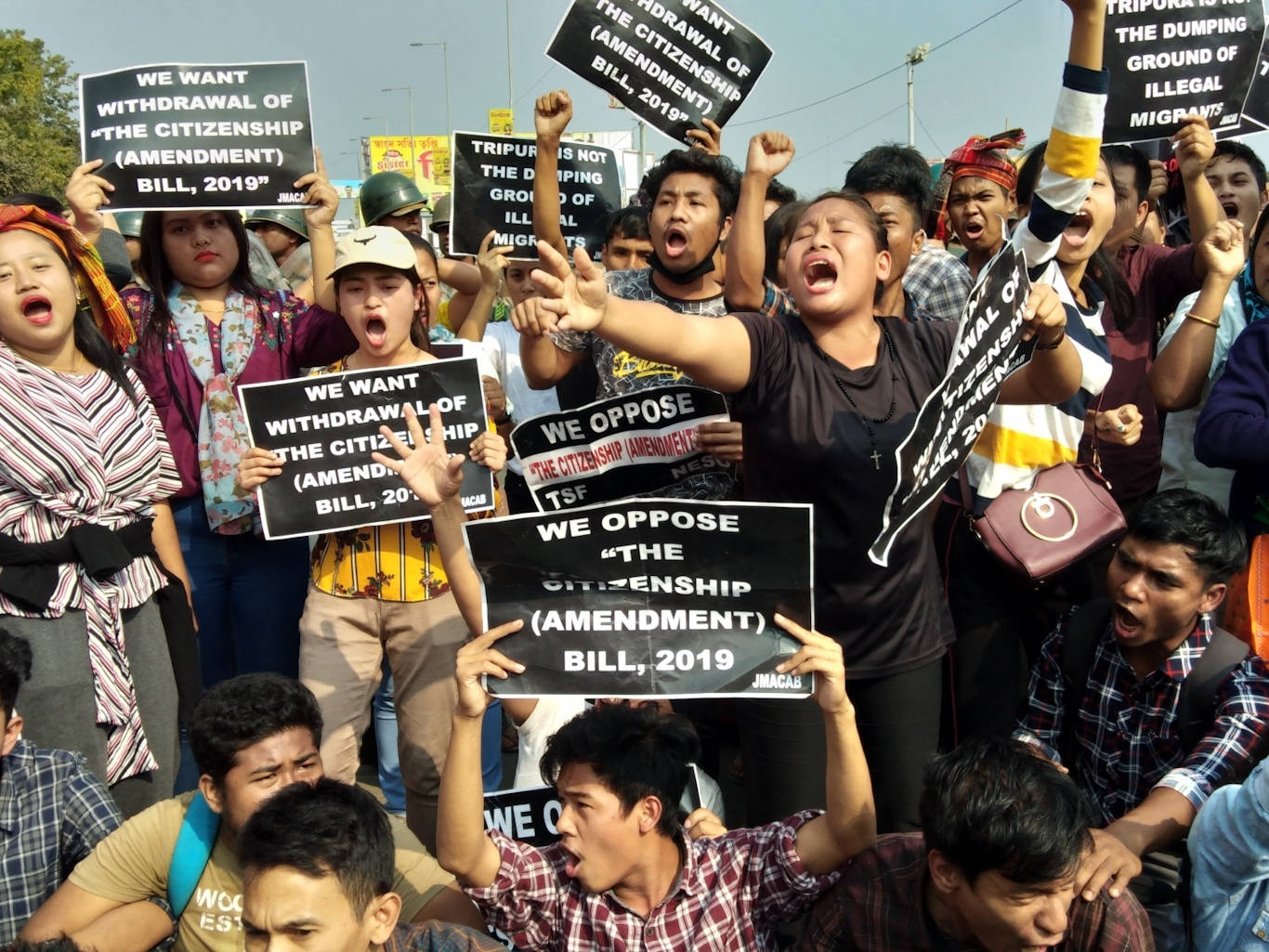