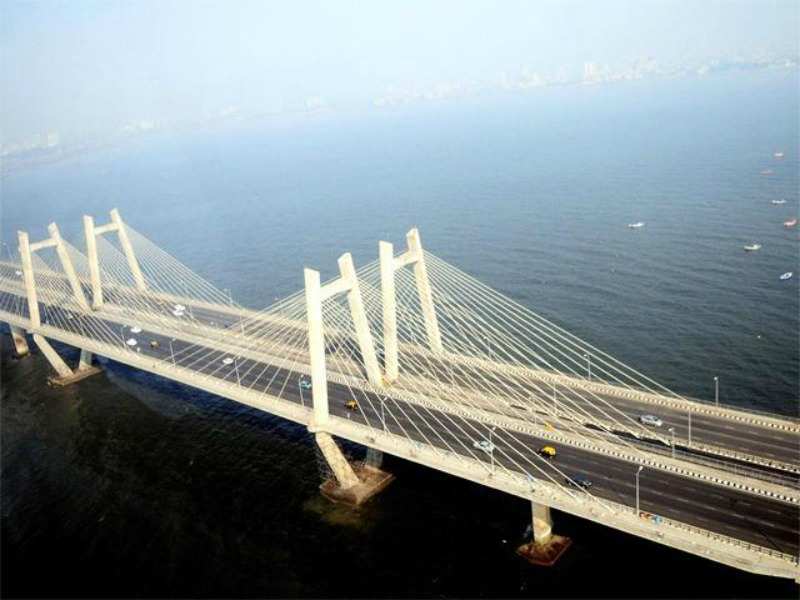 The has yet again refused forest clearance to Rs 11,000 crore worth .

The six-lane Link road might help decongest Mumbai in a great way but the ministry is being cautious and has sought for commitments on flamingo protection in the area.

The forest clearance for the aforesaid project is pending since 2013 and has been discussed four times by the Centre's , but to no avail.

Advertisement
Economic Times reported that around 47.41 hectares of forest land would have to be diverted for building Link road in Raigad and Thane district in Maharashtra.

The Forest Advisory Committee has sought comments of the Maharashtra Government, asking it to get the proposed mitigation measures vetted by a credible external agency like the Wildlife Institute of India or the Bombay Natural History Society.

Building of a Flamingo sanctuary has also been sought that will be spread across a 19-square kilometre area.

Advertisement
"The project has been held up, mainly because it passes through a key conservation area for Flamingos. The state government has proposed a series of conservation measures and we are hopeful that the FAC will clear it next time. As far as the Forest Conservation Act is concerned, we do not see any impediments now, an official from the Maharashtra government's Forest Department, who did not wish to be identified, told ET.

Next StoryWe've completely underestimated the catastrophic impacts of climate change
Advertisement
Popular on BI
1
Happy Tamil New Year 2021 messages and wishes
2
No lockdown in Maharashtra, Section 144 will kick in from tomorrow for the next 15 days
3
Happy Vishu 2021 messages and wishes
Latest Stories
Trending News
Buying Guides
Advertisement
Advertisement
We've completely underestimated the catastrophic impacts of climate change
There's a giant hole that's draining a lake like it's a bathtub
Forget being 'on the edge' - Earth is entering a sixth mass extinction
Popular Categories
Trending Right Now
More from our Partners