Now use your smartphone to reclaim your PF 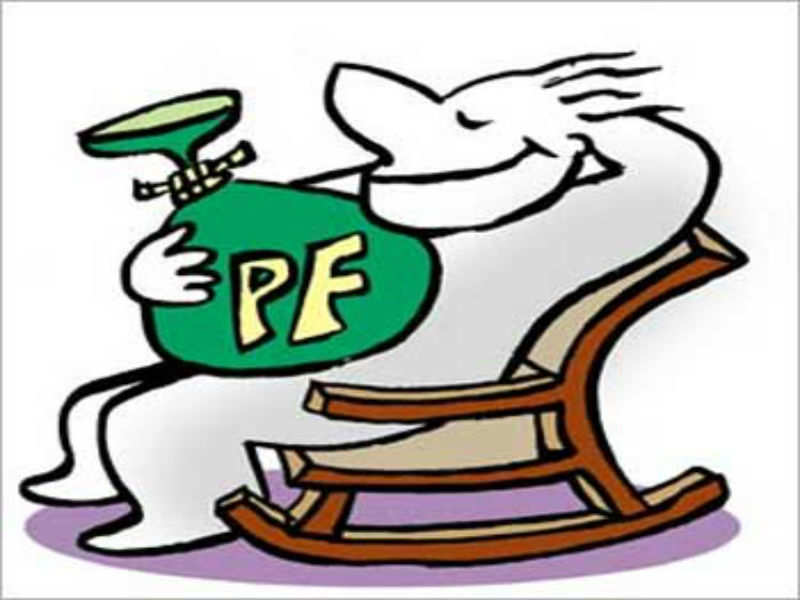 ​No more getting hassled over reclaiming your dormant provident fund for WhiteInc has come to the rescue. Financial advisory firm WhiteInc is developing an app by which one can do so through one’s smartphone. It is compatible to both Android and platforms.
Top DealsView all Offers
Furniture
PC & Laptops
Grocery
Large Appliances
Fashion
TV
Amazon Devices

Last month, minister of state for labour, had said that about Rs 27,000 crore is lying unclaimed in the Employees Provident Fund.

"We are in the trial stage for the application and it should be available in the next two to three months. The idea is to reach out to young professionals who do not have the time and expertise to their provident fund or other financial ," said , founder of .

Advertisement
All the user need to do is download the app and fill in the required details which from there on will be tracked by the financial advisory firm, who will charge a fee for offering this service based on the amount to be claimed.

"We already have a website which provides this service, but it is mostly focused on shares and ," said Chandalia.

In his budget speech, finance minister had proposed to use the unclaimed deposits of around Rs 3,000 crore in (PPF) and around Rs 6,000 crore in Employees Provident Fund (EPF) corpus to create a Senior Citizen Welfare Fund. The fund is expected to be used for subsidising the premium of vulnerable groups such as old-age pensioners, below-the-poverty line card holders, and small and marginal farmers.

Advertisement
The firm plans to expand its services to other unclaimed investments in shares, and mutual funds as well.

(image credits: relakhs.com)
NewsletterSIMPLY PUT - where we join the dots to inform and inspire you. Sign up for a weekly brief collating many news items into one untangled thought delivered straight to your mailbox.
CAPTCHA: