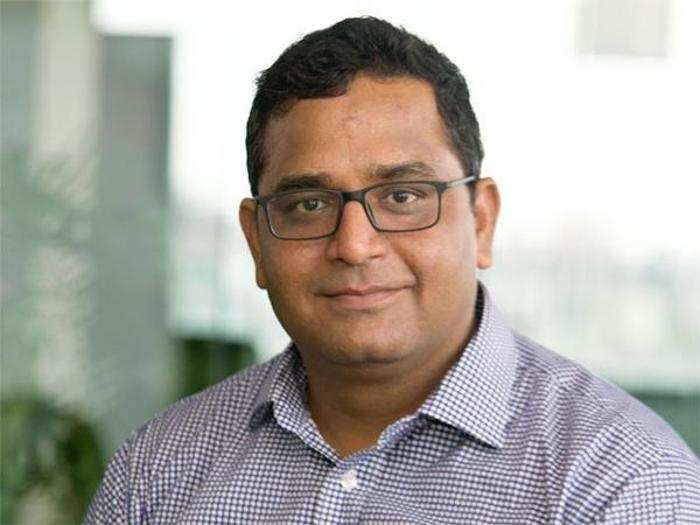 has announced its plans to bring every big and small merchant in India on its platform, where any merchant with a Paytm app can transact up to Rs 50,000 monthly by self declaring himself as a businessman.
Advertisement

Paytm’s said, "We expect to add 15 lakh merchants on paytm by the end of this week."

Currently, they already have 15 lakh merchants on their platform.

The process is simple and is done in 4 steps with the merchant going on 'accept payments' on the top right of the app and then going on to fill the card details of the customer trying to make the payment.

Advertisement
No fees will be charged from merchants up to 31st December 2016 after self declaration.

As far as security is concerned, none of the details of their bank accounts or card details will ever be saved with the merchant.

- In the top 50 cities, this figure is 3 transactions a day on an average

- The most transacted items on Paytm are Groceries, QSR and local transport
Advertisement

-Since demonetization, the monthly spend has gone 3x for November

- Paytm incurred a loss of Rs 1500 crore in 2015-16 and made about Rs 1000 crore in revenue having spent Rs 2500 crore in investments
NewsletterSIMPLY PUT - where we join the dots to inform and inspire you. Sign up for a weekly brief collating many news items into one untangled thought delivered straight to your mailbox.
CAPTCHA: