Rajan Calls On Modi Ahead Of Monetary Policy Review 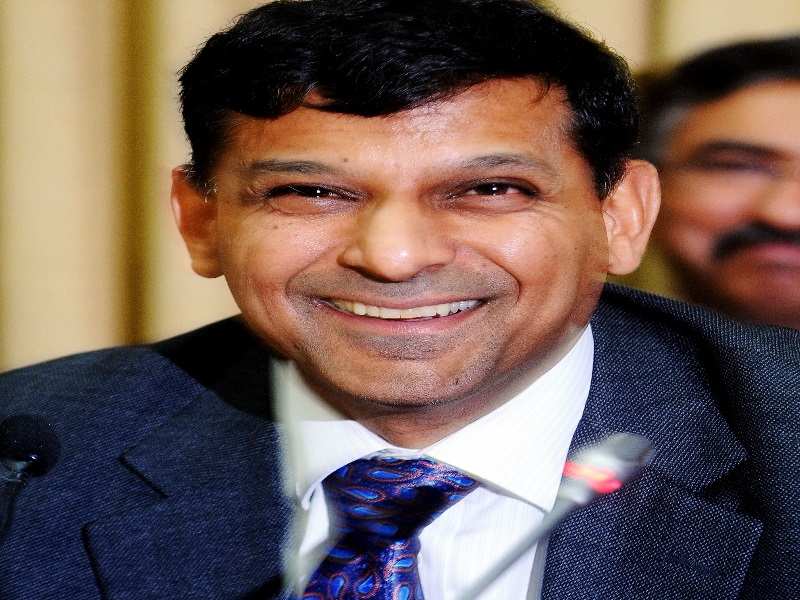 Advertisement
Ahead of the review, Reserve Bank of India () Governor met Prime Minister . Officially, the visit was described as a ‘courtesy call.’

There were speculations that the new government may replace Rajan who was appointed by the UPA government. "The government can fire me, but the government doesn't set the monetary policy," he had said earlier this month.

“There is often a tendency to try and find a wedge between the two and widen the wedge," he had said, as per media reports.

RBI will hold a meeting to discuss its monetary policy. According to analysts, RBI's strong anti-inflation policies may clash with Modi's aim of reviving the economy.

Rajan had kept the policy rate unchanged at 8% in its April 1 review as increased to more than 8%. Rajan has hiked interest rates three times since he took charge.
Advertisement

Many economists are of the view that inflation is rising due to supply bottlenecks and the monetary policy is not the right way to bring down prices. Economists expect RBI to keep its repo rate unchanged at 8%.