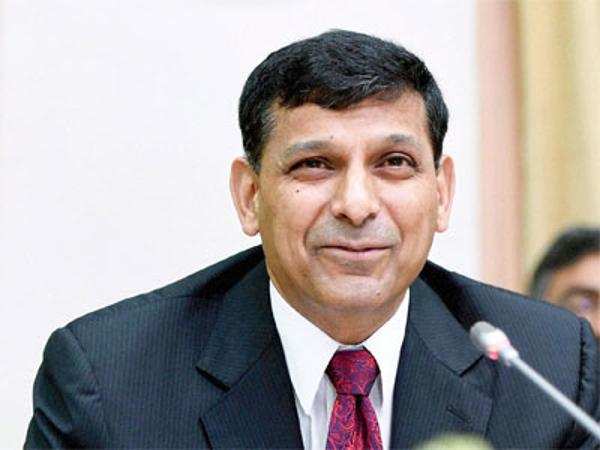 The proposed (MPC) will now have equal representation from both sides - the finance ministry and the Reserve Bank of India - with the governor having the deciding vote on .

This development comes after a bitter debate over the constitution of the committee that will replace the existing system where the RBI is the sole authority on interest rates although the governor consults a technical committee.

As per sources, the plan is to have a six-member panel — with three members being nominated by the government and an equal number coming from RBI. While the will have the casting vote, the deputy governor and executive director dealing with will be the members. The move is set to be endorsed by the cabinet.

Advertisement
Under the new mechanism — a part of which has already been implemented — the Centre and the central bank would agree to an inflation target and RBI would then move the policy rates accordingly based on the recommendations of the proposed monetary policy committee. Currently, the target is 4% inflation with a possible movement of 2% either way.

(Image credit: Economic Times)
NewsletterSIMPLY PUT - where we join the dots to inform and inspire you. Sign up for a weekly brief collating many news items into one untangled thought delivered straight to your mailbox.
CAPTCHA: